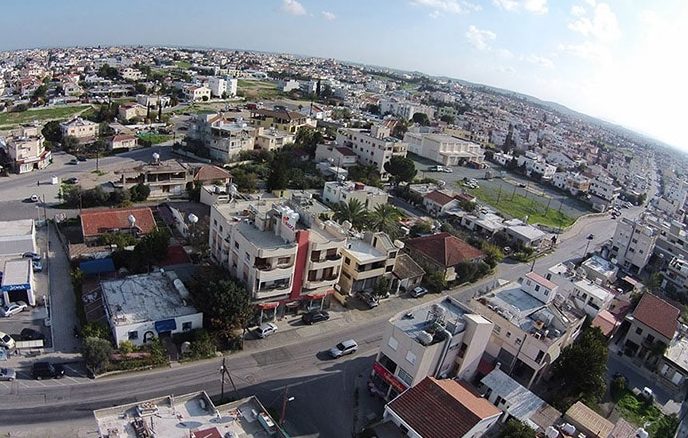 Government policy in Cyprus is increasingly being dictated by public demand. There was always a tendency by governments to bow to pressure from interest groups, but the situation has progressively got out of hand. We have taken the idea of stakeholder participation to an irrational extreme, with the stakeholders that shout the loudest or represent the most votes usually imposing their will on the government, which aims to please rather than govern in a rational way.

This ‘stakeholder democracy’ is an offshoot of the so-called consensual industrial relations that allowed the public sector unions to impose their terms on successive governments at huge expense to the taxpayer, whose sole reward was a lousy service from departments of the state. All the politicians praise the consensual approach because they used it as an excuse not to take responsibility, always avoiding confrontation with the mighty public sector unions no matter how unreasonable their demands may have been. The interest of the taxpayer was relegated to an issue of negligible importance for the sake of the noble ideal of consensus.

Stakeholders are now the biggest threat to sound government and rational policy. Government plans for the widening and redesign of Tseri Avenue have been shelved at least twice because the road’s shopkeepers, whose only concern is their business interest, did not approve them. They met President Anastasiades and plans that were drafted by experts with a view to improving safety for pedestrians and easing the flow of traffic in and out of the capital were abandoned because the stakeholders did not approve of them. Do the Tseri Avenue shopkeepers have expertise in traffic management or road safety? Of course not, but as stakeholders they overruled those that did to impose something that suited them and nobody else that used the road.

Last Monday Anastasiades began a week of consultations about the national health scheme and who were the first stakeholders to visit him at the presidential palace? The ‘organised patients’. They gave the president a memo that said “any discussion about amending the legislation of Gesy must be stopped,” because dialogue “cannot continue on a basis that cannot be accepted.” People suffering from long-term illnesses are now also deemed experts on how a national healthcare system should function and were invited to the palace to share their expertise with the president. Laughable as this is, it is stakeholders’ democracy in action.

We saw the nasty side of this in the Paphos district last week when parents of the Ayia Marina primary school stopped their children going to school to pressure the education ministry into replacing the head teacher, whom they did not approve of. The ministry, disgracefully, gave in to the parents who are regarded experts on educational matters, as part of the stakeholders’ philosophy. The umbrella group of parents’ associations is now regularly consulted by the education ministry on educational matters, as is the secondary schools’ student union Psem, that is made up of teenage kids.

Parents and their children might not have a clue about educational matters but they are stakeholders in public education and as such must be consulted. For the last year they have joined forces with the teaching unions to stop twice-yearly exams at secondary schools. It does not matter that the new exam system was taken on the advice of educationalists who explored the pros and cons of this system, studied the experiences of other countries and concluded that twice-yearly school exams would be to the benefit of the children. Inevitably, children would oppose having exams twice a year, as would teachers because it would mean more work for them, but what are the reasons for the parents’ opposition? What expertise did they rely on to veto the move?

This is stakeholder democracy gone mad. We have allowed people with neither training nor qualifications to have a big say in government decisions about which they should never be consulted. Democracy is not served by asking shopkeepers how the capital’s traffic flow should be managed or seeking the advice of long-term patients on how a healthcare system should be organised. On the contrary, such practices destroy the work of people with expertise, distort policy and yield undesired results.

Stakeholders should have a say in matters that affect them, but there must be limits to this and they cannot be left to call the shots, which is the case now, as if they are the professional experts.

Tales from the coffeeshop: Courageous defiance or plain teenage silliness?