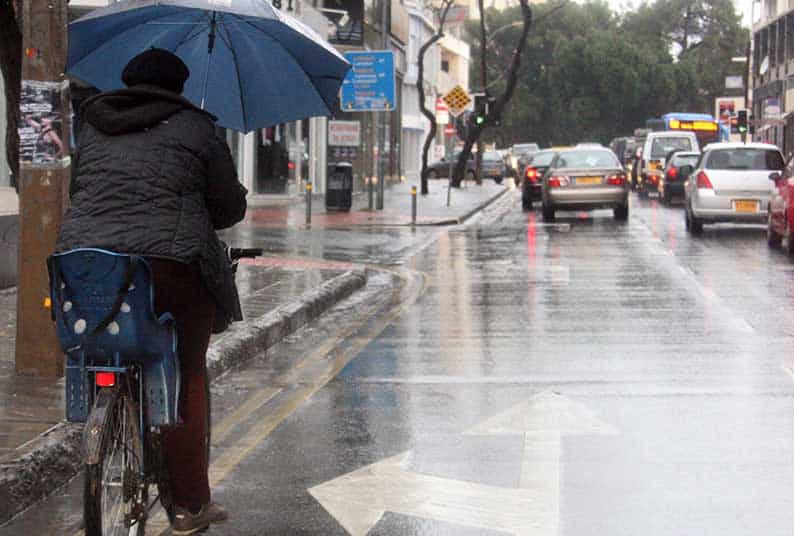 Isolated rain and storms are expected on Sunday afternoon, the met office said.

It did not exclude the possibility of hail in some areas.

Temperatures will stand at around 32C inland, around 30C on the south and east coasts, 28C on the west coast and around 21C in the mountains.

Temperatures will rise slightly on Monday, with no significant change expected on Tuesday and Wednesday, and will be close to average temperatures for the time of year.

Varosha has been waiting 45 years for its owners, not new settlers, president says