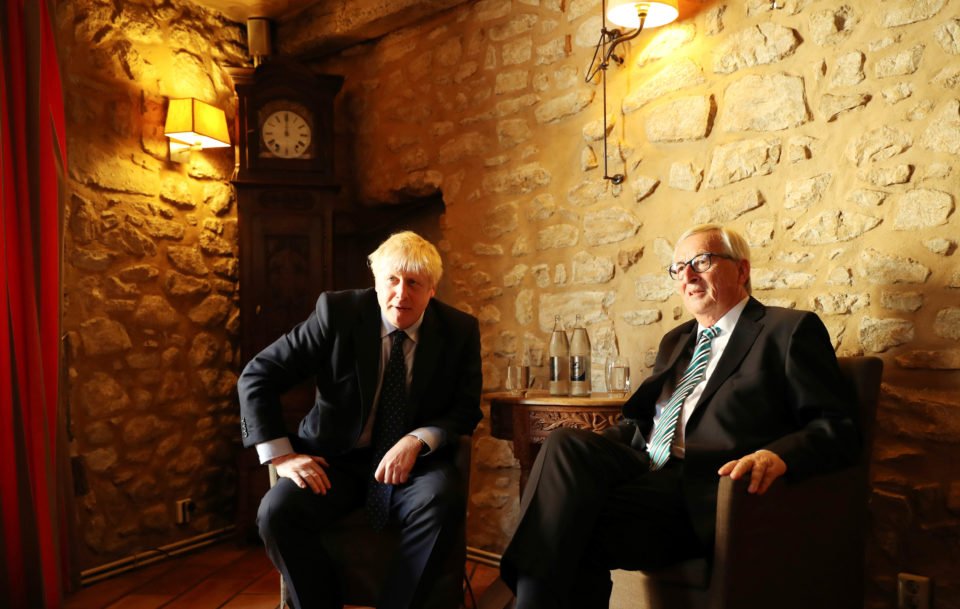 The European Union may need to scale back its plans to boost growth and counter climate change if it fails to quickly agree on a long-term budget, European officials said on Monday, as Germany and other northern states push to restrict spending.

The EU administration is funded with a seven-year budget. The size and targets are often subject to prolonged haggling among its member states.

But divisions over the next 2021-2027 financial framework run deeper than usual at a time when the bloc faces risks of a new economic recession and uncertainty over the outcome of the Brexit process – which is expected to lead Britain, one of the largest contributors to the EU coffers, out of the union.

“My big concern is that Europe will be in a difficult economic and geopolitical situation if there is no budget by the first of January,” the EU commissioner in charge of the talks, Guenther Oettinger, told an EU ministers’ meeting in Brussels.

He said the urgency to strike a deal was heightened by the bloc’s weakening economy, with Germany and other EU states stagnating. He said it would take years to find a compromise at the current pace of negotiation.

The long-term financial framework needs to be adopted well in advance of its starting date because it has to be translated into yearly spending programmes which also usually require long negotiations.

The EU’s executive commission proposed last year a seven-year budget of roughly 1.1 trillion euros ($1.22 trillion) which would represent 1.11% of the bloc’s Gross National Income (GNI), a measure of domestic output. The estimate does not include funding from Britain, which is planning to leave the EU at the end of October.

But Germany, the EU’s largest economy and the main contributor to the budget, has made it known that it wants to limit spending to 1% of economic output, according to a document seen by Reuters. Sweden and the Netherlands openly support Berlin’s more cautious spending plans.

The budget for the current seven-year period also amounts to 1% of GNI, but Brussels said it has to go up because of planned higher spending on research, digital economy, border control and defense.

Berlin said the proposed cap would represent a net increase in spending by EU states, as the bloc would have to do without contributions from Britain. It also urged more spending to counter climate change.

The European Parliament, backed by southern and eastern European states who are net receivers of EU funds, wants a bigger budget, set at 1.3% of the bloc’s GNI.

Lawmakers also urged further funding for new projects on climate change and for unemployment benefits as mentioned by the commission’s president-designate Ursula von der Leynen in her inaugural speech after appointment in July.

Spain’s state secretary for EU affairs, Marco Aguiriano Nalda, said differences between the proposals made it almost impossible to find a compromise before the end of the year.

“I have to express strong worries and reservations on the state of play of the financial framework,” he told his counterparts at a televised session of the ministerial meeting.

A compromise is made more difficult also by plans to make EU funding conditional on upholding the bloc’s values, including the rule of law. Germany called for this “conditionality” in its confidential document reviewed by Reuters.

That proposal could spark a confrontation between countries in the liberal West and the ex-communist Poland and Hungary in the bloc’s east. The EU has accused Poland and Hungary of undermining democracy with controversial justice and media reforms.