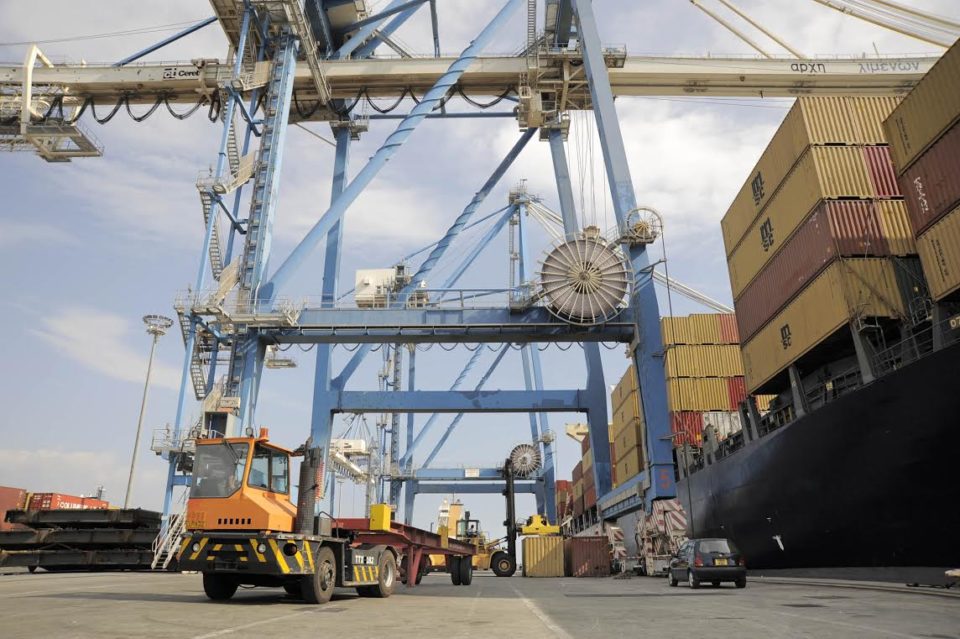 “The indifferent stance of Cyprus Port Authority to our request for health insurance is what led us to the strike which was announced ten days ago. Workers of the Cyprus Port Authority from Nicosia, Larnaca and Limassol ask for the insurance to remain alongside Gesy, however the authority refuses any discussion and is planning to close it down next year.”

Talks with the Cyprus Port Authority to discuss the issue and find a solution could avert the strike he said.

“If their position remains the same after the 24-hour strike on September 26, the workers will take new measures, including indefinite strike.”