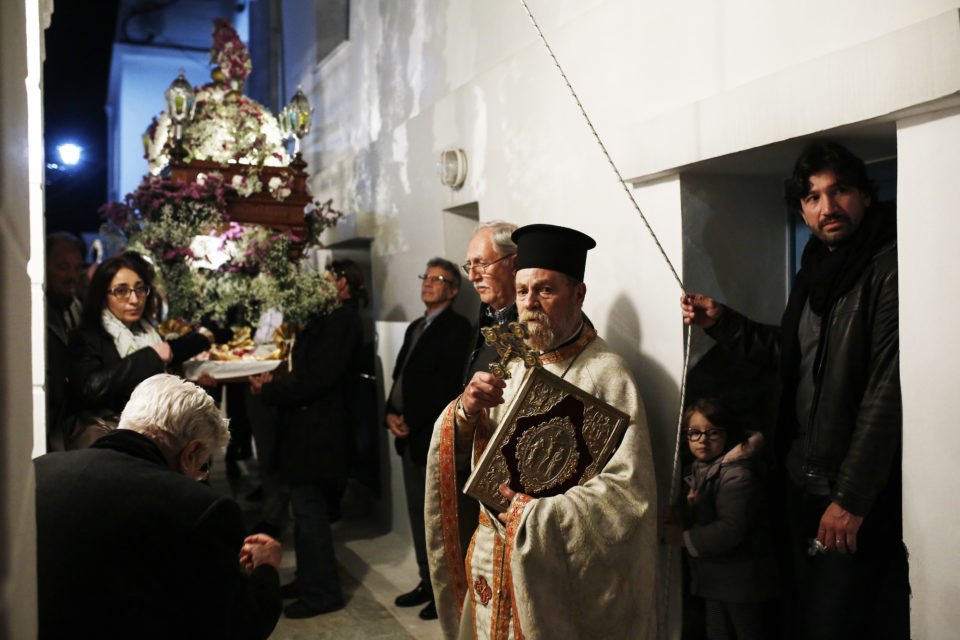 Since 1983 the state has subsidised priests' salaries to the tune of €136.7 million.

MPs on Monday again excoriated a 1971 deal between the church and the state, by which the latter undertook to pay half the wages of priests based in rural areas in exchange for certain tracts of church-owned land.

Main opposition Akel called the agreement a prime example of the state and the church exchanging favours, to the detriment of taxpayers.

Despite the agreement, to date the designated church lands have not been formally transferred to the state, although priests’ wages continue to be paid.

A government bill is pending in the House that would formalise the land transfer.

Legislators heard that since 1983 the state has subsidised priests’ salaries to the tune of €136.7 million.

There are no data for the period between 1971 to 1983, state treasurer Rea Georgiou told MPs.

From 1971 to February 2019, there has been no official transfer of any church property to the state, she added.

The value of the church land (in the south of the island) earmarked for transfer to the state is €34.5m – well below the €136m payout so far for priests’ salaries.

Also, only 27 per cent of the designated church land is located in the south. The other 73 per cent lies in the north of the island, its value estimated at €125m, but in practical terms it is worth zero.

According to Georgiou, for fiscal year 2020 the new government bill proposes a €6.7m payout subsidising the salaries of 760 priests. By 2029 the annual payout would rise to €7.7m, covering 867 priests.

This is despite the fact that many parishes located within rural areas back in 1971, are currently located in urban areas due to development. Critics say it therefore makes no sense that the number of rural priests – those eligible for the salary subsidy – should increase under the proposed bill.

Akel deputy Stefanos Stefanou said maintaining this outdated arrangement is absurd. Whereas the deal was made at a time the church was strapped for cash, this was no longer the case.

And under the proposed legislation, it appears the agreement between church and state would be extended to perpetuity.

Stefanou went on to accuse the state and the church of scratching each others’ backs.

“It’s well known that many deals are being done between the government and the church. May I remind you of the case of Yeroskipou, where astonishing things have come to light,” the MP later told reporters.

He was referring to a government decision to declassify an archaeological site in Yeroskipou, Paphos, allowing the church to develop the land there. Local residents and officials want the decision overturned.

At the House finance committee, a church official denied accusations of quid pro quo with the government.

But MPs resolved to press the matter, and next week they will be summoning finance minister Harris Georgiades to account for the wages-for-land deal with the church.

Get in the mood for autumn