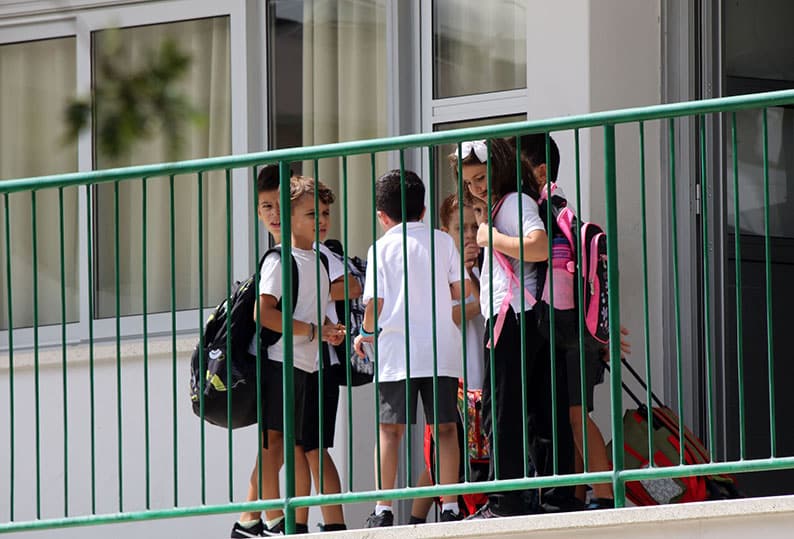 Two teacher unions on Monday said they would go on one-hour work stoppages later in the month over various problems faced in state schools.

Secondary teachers’ union Oelmek announced that its members would go on a one-hour work stoppage on September 25 mainly on the introduction of four-monthly exams in high schools to which they object.

The union did not rule out escalating measures in December when the exams will be introduced for the first time.

The board of the primary education teachers Poed decided to announce a one-hour strike on September 23 in protest over the way the eduction ministry had handled parent interventions in how schools operate.

The two unions along with the technical education teachers, Oltek, had a meeting on Monday to discuss the various problems faced since the beginning of the school year.

Oltek is expected to brief its members later in the week and decide accordingly.

Our View: Serious questions to be asked over land prices