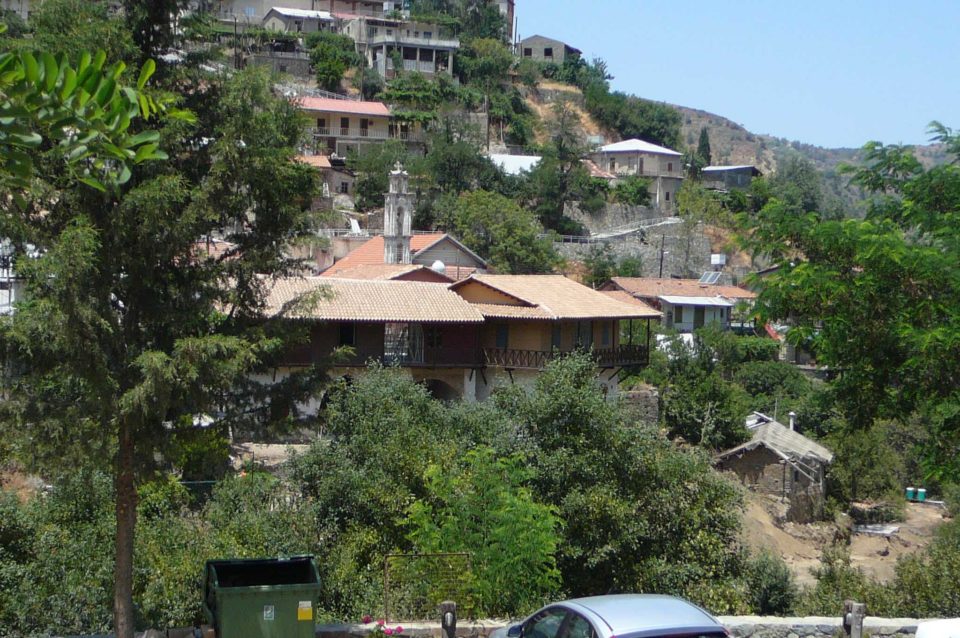 MAIN opposition Akel has again highlighted the issue of the ongoing closure of bank branches formerly operated by the Cyprus Cooperative Bank (CCB) and since taken over by Hellenic Bank, leaving several communities, especially in remote areas, stranded.

The party plans to table the matter for discussion in parliament and will be summoning finance minister Harris Georgiades to “hold him to account,” a statement read.

Although the decision to shutter bank branches belongs to a private corporation – Hellenic – Akel holds the government responsible because it says the downsizing is the outcome of the demise of the co-op bank.
Akel’s talking point is that the government ‘engineered’ the closure of the co-op.

Hellenic acquired the ‘healthy’ part of the CCB in September 2018. The CCB, formed via the merger of all co-op credit organisations after the 2013 banking crisis, had become unviable because of its failure to reduce its non-performing loans despite the injection of billions of euro by the taxpayer.

The co-op had operated 172 branches scattered across the island, including some in remote communities.

The plan, even before the CCB’s sale to Hellenic, was to close around 100 branches, gradually leaving Hellenic with around 125 branches island-wide, the biggest branch network in Cyprus.

According to Hellenic’s website, the lender currently operates 180 retail branches.

Akel spokesman Stefanos Stefanou said dozens of communities in the countryside and in mountain regions have been cut off from banking services due to the closure of formerly co-op branches.

Affected communities included those in Kambos, Kornos, Lymbia and Dromolaxia.

As a result, thousands of people have lost access to banking services and are forced to travel long distances to find the nearest branch, Stefanou said.

“But neither the Anastasiades administration nor the finance minister care or is moved by this.”

Akel recalled remarks made by the finance minister almost a year ago when he told parliamentarians that it if were up to him he would have shuttered more bank branches – referring to the demise of the co-op.

Meantime the successor entity to the CCB announced Tuesday that all of the CCB’s banking and client data have been transferred to Hellenic’s databases, bringing to completion the integration process that began a year ago.

In a statement, the Cyprus Asset Management Company (Kedipes) said the integration completed smoothly and that clients of the former CCB would not be affected in any way.