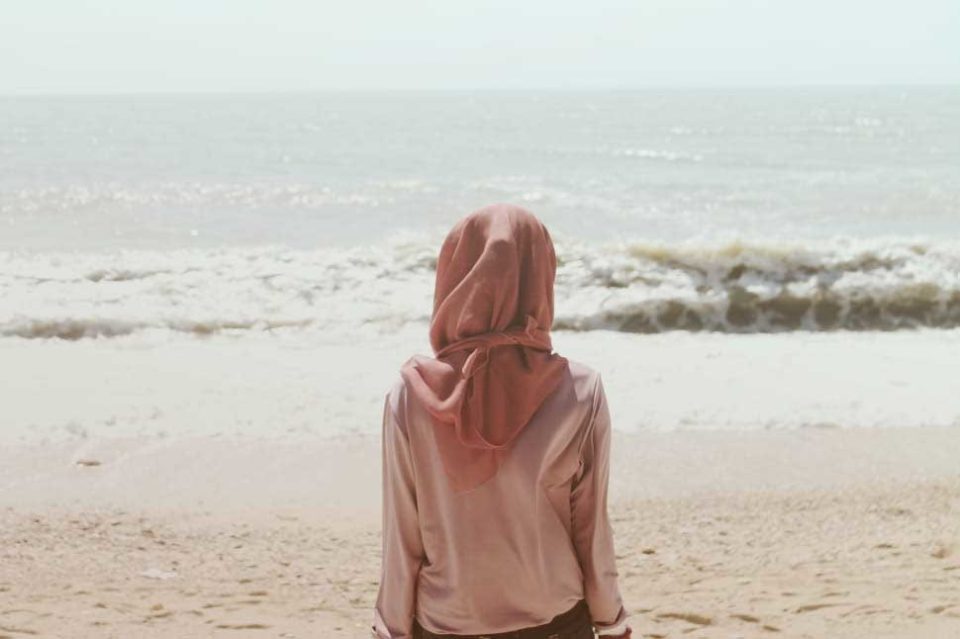 Far-right party Elam announced on Tuesday that it had submitted a bill seeking to impose a ban on all Muslim headgear in public spaces, including schools.

The bill is unlikely to garner much support in parliament.

“The surge of Islamic terrorism in Europe in conjunction with the rise in criminality in Cyprus in recent years has disturbed our society’s sense of peace and safety,” the party said in a statement.

It added that the aim of the law proposal was to ban the covering of facial features with Islamic clothing in public areas and in educational centres.

“The law in question will allow the recognition of the identity of a person moving amongst other persons,” the Elam announcement said.

Elam quoted a decision by the European Court of Human Rights, which ruled that “the restriction ensures the conditions of social coexistence as an element of protection of the rights and freedoms of others,” and so “may be considered necessary in a democratic society.”

The party added that the bill also serves the purpose of gender equality, “as the headscarf constitutes a product of repression, symbolising the submission of women and their disadvantaged position compared to men.”

According to Elam deputy spokesman Sotiris Ioannou, the bill seeks “the banning of all Islamic clothing, particularly clothing which covers facial features.”

It does not differentiate between the multiple variations of Muslim headwear, for example between the hijab that covers the head and neck but leaves the face clear, and the burqa which covers all facial and body features.

“The bill was submitted for the restoration of law, order, and welfare, and for gender equality,” he said.

Asked by the Cyprus Mail in what way a headscarf, which only covers the hair of a woman, could be a threat to security, Ioannou said that “it’s like when I enter the bank, and I’m asked to take off my hat because it covers features of my head. A headscarf too hides a large area of the head.”

He added that the bill was similar to laws already implemented in schools abroad, whereby all Islamic headwear is banned but said that the bill in question also extends this ban to all public spaces.

The move comes after the wearing of headscarves, particularly in schools, entered the spotlight earlier in the month when the headmaster of a Nicosia high school cautioned a Muslim girl because she was wearing a headscarf.

The incident was condemned by the education ministry and by most political parties, though Elam used the incident to fire back at the ministry for not similarly condemning the actions of a Nicosia primary school headmistress who asked students to remove jewellery bearing the Christian cross.

The headmistress in question later clarified that she had asked for the removal of the jewellery for safety reasons, something she said she made sure each student was aware of.

Though Elam did not specify which European court decision it was referring to in order to support its move to demand a headscarf ban, there are multiple cases where the European Court of Human Rights ruled that bans on face-covering in public – so-called ‘burqa bans’ – do no violate the rights protected by the European Convention on Human Rights, and particularly Article 9 which states that everyone has the freedom “to manifest his religion or beliefs.”

These cases include the Turkish headscarf ban case in 2004, as well as the French and Belgian full-face veil ban cases in 2015 and 2017 respectively, though the ECHR’s immutable position on the matter was widely criticised for failing to take into account the particular contexts of the headscarf bans underpinning each case.

In recent years, a number of European countries, including the Netherlands, Germany, Austria, France, Belgium, Italy, Spain, the United Kingdom, Denmark, and Switzerland have all taken action toward restricting full-face veils in public.