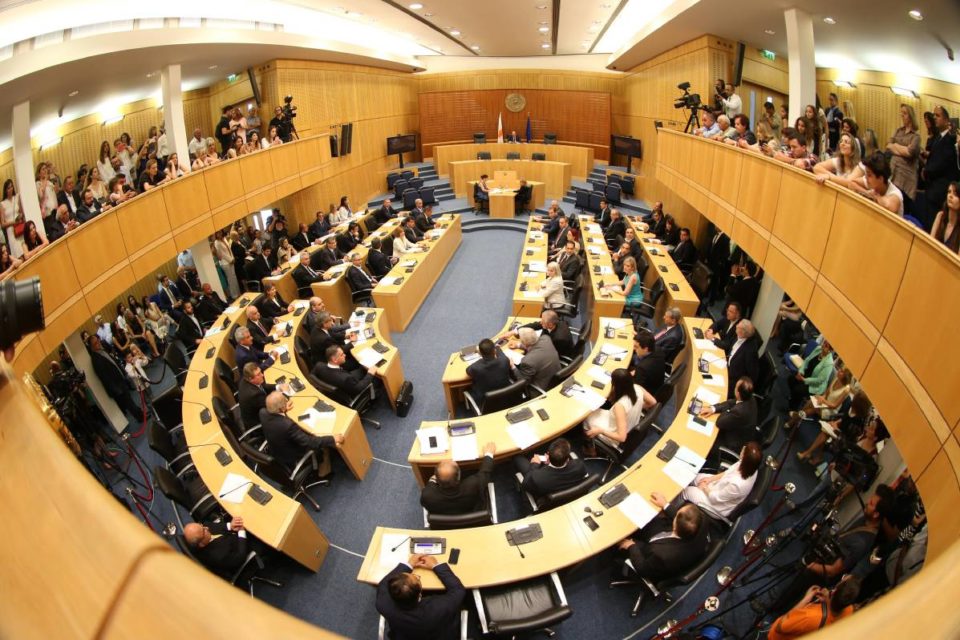 Political parties appear to have reached consensus on how a parliamentary seat should be assigned in the event it is vacated or not claimed, either prior to or after an MP’s affirmation following an election.

The gist of two legislative proposals tabled last week is that a parliamentary seat will belong to the party of the candidate, rather than to the individual.

Both bills seek to amend the constitution, after prior legislative attempts ended in court litigation, with even the supreme court unable to provide a definitive remedy to cases where seats are vacated prior to an MP being sworn in.

Amending the constitution requires a two-thirds majority. It appears the endeavour may garner the necessary support as, according to some media reports, no party other than the Greens have any major objections.

The bills are to be discussed this coming Friday at the House, where the attorney-general has been summoned.

MPs aim to fast-track the constitutional amendment so that it can be tabled to the plenum in the coming weeks.

Now, the proposed constitutional amendments would plug this gap, covering the scenario where a seat is vacated or forfeited between the time a candidate for MP is declared as having won a seat, and the time of his or her affirmation.

In all cases, the vacated or unclaimed seat will go to the runner-up in the party which won the seat in the pertinent election.

The new arrangement will also tackle the phenomenon of MPs switching parties and altering the balance of power in the House. Up until now, MPs elected on the ticket of one party but, having taken up their seat later decided to swing to another parliamentary party, took their seat with them.

This would no longer be the case, ensuring that the seat won in an election stays with the party that won the seat, irrespective of what the individual does subsequently. For instance, should an MP decide to resign from his or her party, he or she would simply lose their parliamentary seat.

The matter arose shortly after the 2016 legislative elections when Eleni Theocharous ran for MP on Solidarity’s ticket while maintaining a position in the European Parliament as MEP.

After her election as Limassol MP with 3,788 votes, she opted to keep her place as MEP, leaving her seat to the party’s runner-up Giorgos Papadopoulos, who received 767 votes. But Theocharous did so before the official affirmation so she did not have to give up her seat in the EU parliament.

The supreme court later declared this law unconstitutional, reasoning that since Theocharous was never sworn in, the seat never belonged to Solidarity to begin with.

The question of the 56th seat, as it has come to be known, has been stuck in limbo with parliament operating with 55 MPs for over a year now.