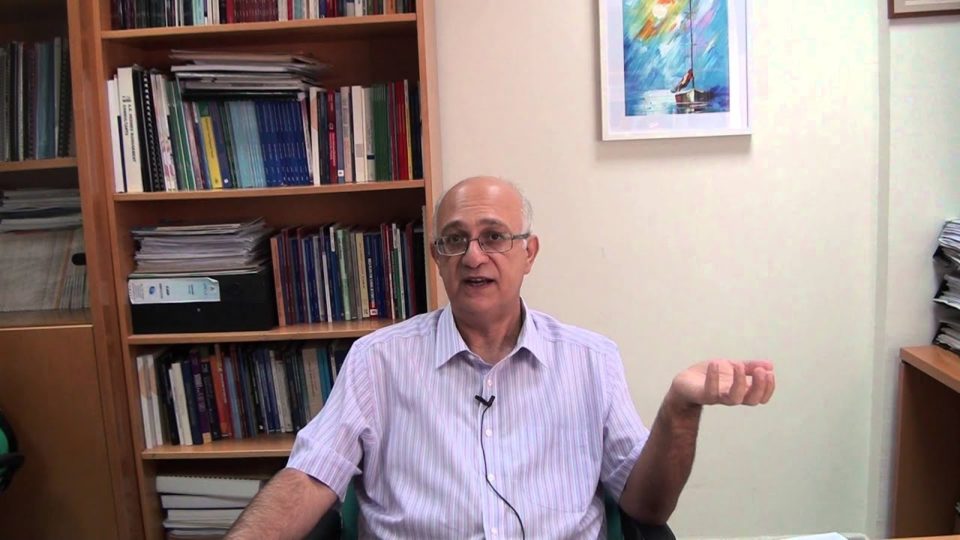 A multi-national European study led by the University of Cyprus, looking at over 5,500 students, has found that a novel school intervention programme can not only improve the mathematics scores of primary school children from disadvantaged areas, but can also lessen the achievement gap caused by socioeconomic status.

Known as the Dynamic Approach to School Improvement (DASI), the programme is based on the latest findings in educational research. Rather than a one-size-fits-all, top-down approach, DASI works by first assessing a school to identify the specific teaching areas that could be improved and then implementing targeted measures to improve them. This process involves all members of the school community, including teachers, pupils and parents, with support from a specialised advisory and research team.

Several studies have already shown that DASI can improve student learning progress and academic outcomes, but this latest study, published in Educational Research, is the first to have been conducted on schools in disadvantaged areas.

Furthermore, DASI was specifically designed to enhance both academic quality and equity, by countering non-school factors that can influence pupils’ academic outcomes, including socioeconomic status, gender and ethnicity. The effectiveness of this aspect of DASI had also not been tested before until this new study by a team of researchers from Cyprus and the Netherlands, led by Professor Leonidas Kyriakides at the University of Cyprus.

After enrolling 72 primary schools, including some 5,560 pupils from disadvantaged areas in four countries – Cyprus, Greece, England and Ireland – the researchers randomly assigned the schools to experimental and control groups. Those in the experimental group made use of DASI for an entire school year, while those in the control groups were offered support to develop their own improvement programmes.

Pupils aged between nine and 12 at the schools were given mathematics tests at both the start of the school year and the end to assess the effect of DASI over that time. The researchers chose to assess mathematical ability because previous studies have shown that mathematics tends to respond better than any other subject to school improvement programmes. The researchers also recorded the socioeconomic status, gender and ethnicity of the pupils.

At the beginning of the year, all the pupils in the 72 schools achieved a similar range of scores on the mathematics tests, and showed similar achievement gaps based on socioeconomic status, gender and ethnicity. In contrast, at the end of the year, pupils in the schools that received DASI achieved better results on the mathematics test than those in the control group, and this was seen in all four countries.

“One could argue that this paper has not only significant implications for research on improvement but also for developing policies on equal educational opportunities,” Kyriakides concluded.

Calling on all budding scientists