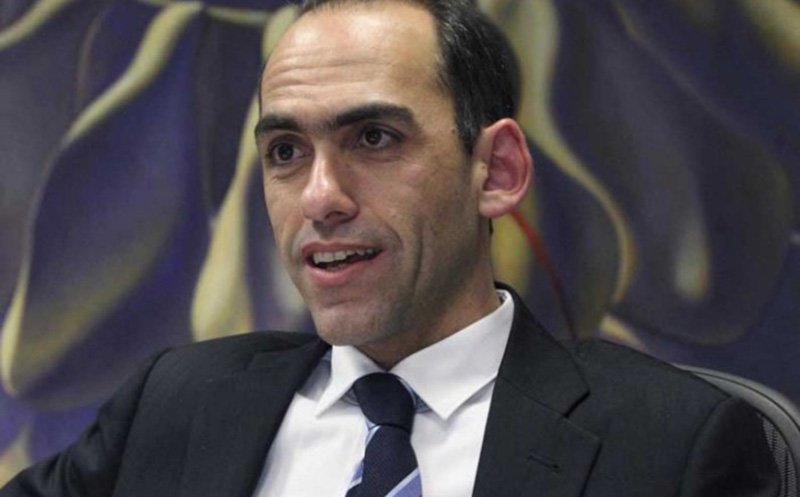 The cabinet on Wednesday approved the state budget for 2020, which Finance Minister Harris Georgiades said was balanced and provided for a surplus, but there were still risks to economic stability in the form of a possible reversal of civil service pay cuts and unforeseen Brexit impacts.

“This is another budget without deficits,” Georgiades told reporters after the cabinet meeting. “The bad practices of the past have been definitively left behind. The budget is balanced, in surplus, contains no new measures, new taxes or new levies.”

Instead, he said it will be possible to implement the government’s programme as well introduce some new policies such as the creation of an investment fund for financing of new innovative enterprises, the establishment of a deputy ministry of innovation and digital policy, and other programmes.

The health ministry’s budget for 2020 will amount to €926.8 million compared with €620m in 2019, due to the operation of the Organisation of State Health Services (Okypy).

“It is therefore extremely important that the rational operation and financial management of Okypy and the recovery of the cost of its medical services through the Gesy system be far greater than it currently is in order to limit state aid to Okypy at levels initially estimated,” the minister said. In addition to the support for Okypy, the government will inject €470m into Gesy in 2020. Gesy kicked off on June 1 this year.

Georgiades said the significant increase in health spending was due to the transition period for Gesy, but he added there would be adjustments as a result of the pricing of services offered by hospitals. “Then we will return to a more regular basis with regard to health costs,” said Georgiades

The increase in spending for 2020 also includes €40m for the energy ministry for the creation of natural gas infrastructure. However, this outlay is expected to be recovered from the EU’s ‘Connecting Europe’ financing programme so the expense is deemed a ‘fiscal neutral’ for budget purposes.

The biggest risk right now, Georgiades said was the possible reversal of civil service pay cuts, an issue that is currently before the Supreme Court.

“This is the biggest and most direct financial risk that could undermine budgetary stability,” he said. In a worst-case scenario, a negative decision could cost the state as much as €3bn.

Georgiades said the budget would be presented to the Fiscal Council for consultation before going to parliament for discussion and debate. This is expected to happen next month.

Asked about the impact of the Brexit on the Cypriot economy, the minister said that the cabinet had discussed the issue during Wednesday’s session on the basis of a report submitted by the foreign minister.

“We think we are sufficiently prepared for any eventuality. It will be a negative development to have an exit without a deal but this eventuality is to a large extent the key scenario across Europe and so they have all prepared,” he said, adding that any deterioration of the external environment, and the slowdown in the major European economies necessitated vigilance and commitment to the key pillars of economic policy.

To a reporter’s comment that this would be Georgiades’ “last budget” as the minister is slated to leave his position at the end of the year, Georgiades said: “This is the seventh budget that has been prepared by me. I am sure that the President of the Republic will decide that whoever will succeed me will be perfectly able to keep the course of the economy stable without needing my advice.”

The lunatics have taken over the asylum