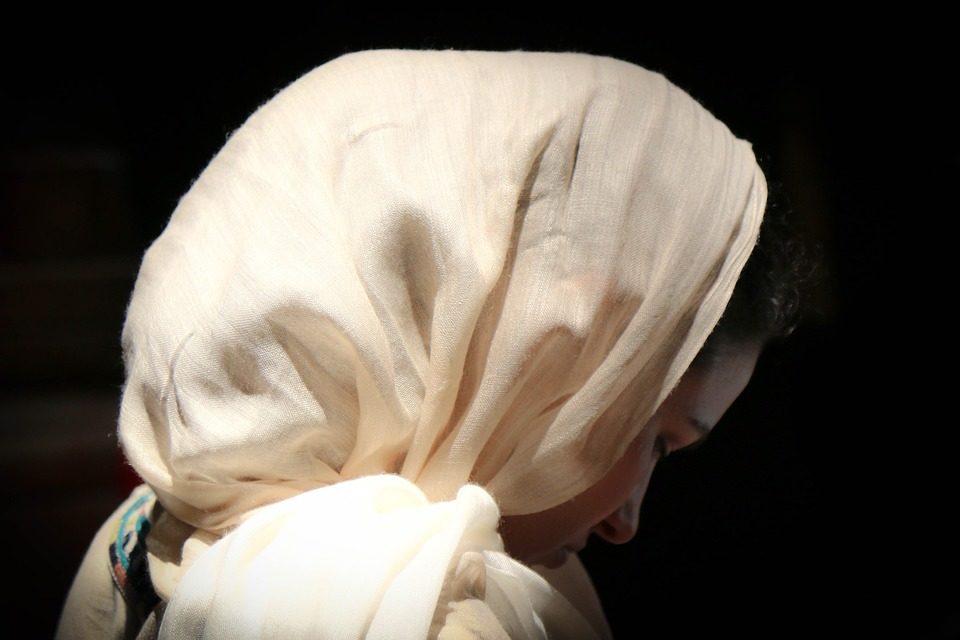 The education ministry said on Wednesday it had found issues in the handling of an incident in which a headmaster had cautioned a Muslim girl on the first day of school two weeks ago for wearing a headscarf.

The ministry said it would handle these issues raised according to regulations but gave no further information.

The headmaster in question, Loizos Sepos, told media the ministry’s announcement “says it all,” without making any further comments.

He told Sigmalive he was not aware however what the reference to pupils’ behaviour entailed as he had not filed any complaints against them.

Following the incident, Education Minister Costas Hambiaouris said he was forced to transfer Sepos to another post because student groups had said they would hold protests and even take over the school to prevent the headmaster from entering.

Sepos had defended his action at the time citing school regulations stipulating that pupils must not enter the school grounds with their heads covered.