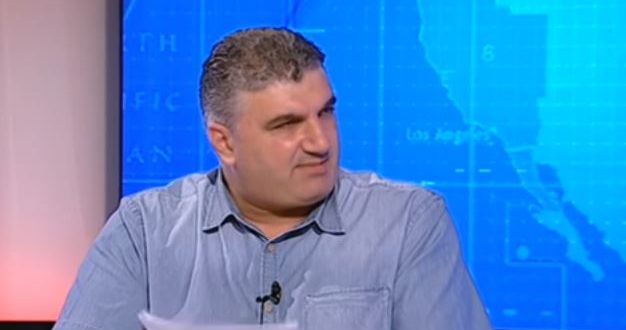 Primary teachers’ union Poed said on Wednesday that the short work stoppage planned for next week was an attempt to force much desired change to the workings of the education ministry.

Poed chairman Filios Fylactou said the union’s members would decide on Thursday whether to uphold the decision of the union’s board to go on a work stoppage.

The union said it would be a one-hour work stoppage on Monday morning to demand a change in the mindset of the education ministry after what they said was another problematic start to the new school year.

“Any discomfort caused to parents will be due to the education ministry’s stance and decisions,” Fylaktou said.

Poed members working in special schools will not join the work stoppage if it goes ahead.

Fylaktou said the ministry had failed to organise the timely staffing of schools which negatively affected the smooth operation of schools but also teachers, the educational process and parents.

Other issues the union is protesting about is lack of air conditioning in schools, and that the ministry has abolished the ‘literacy programme’

“It leaves hundreds of children without specialised and personal help,” he said, adding that it also undermined support given to non-Greek speaking children.

Fylaktou also said the ministry does not follow the due procedures to protect the smooth operation of schools but also “the dignity of teachers” in cases of interference by parents.

“We have come to a point where due to non-compliance (with rules) some people go to schools and make demands, because they say so, and intervene in the proper functioning of the school unit,” Fylaktou said.

Air-conditioning, he said, was not a luxury and spoke of “a complete breach of the thermal stress code” of the labour ministry. He said the union would give a few months for this to be resolved.

“We expect this issue to be finally closed,” he said.

Cypriots need to move on