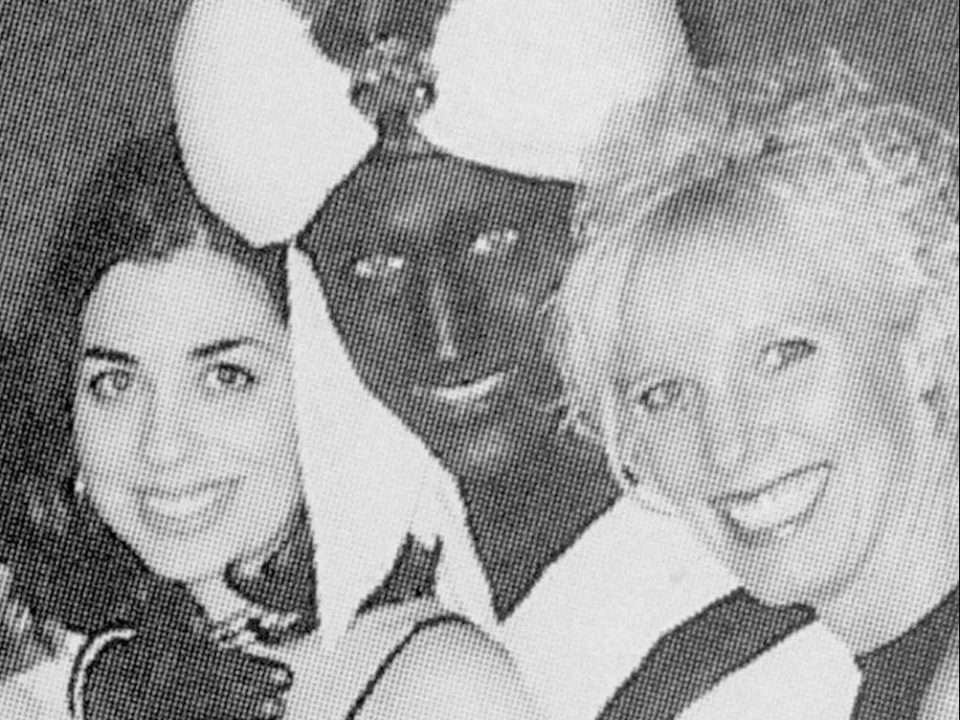 Canadian Prime Minister Justin Trudeau, whose Liberals are in deep political trouble after the emergence of a photo of him in brown face, has experienced a number of scandals and missteps since taking power in November 2015.

Canadian Prime Minister Justin Trudeau apologized on Wednesday for wearing brown face make-up in 2001 after an embarrassing picture emerged less than five weeks before an election in which he faces a tough fight.

The image of a 29-year-old Trudeau with his face in dark make-up is a major challenge for a leader who often speaks about the need to fight racial discrimination and who has three prominent ministers of Indian descent in his cabinet.

“I should have known better then, but I didn’t and I did it and I’m deeply sorry,” Trudeau, 47, told reporters on his campaign plane in Halifax, Nova Scotia, after Time magazine published the image.

The office of the independent ethics commissioner – one of Canada’s top watchdogs – declared in August 2019 that the prime minister’s team had breached ethics rules. The office said Trudeau and his officials had tried in 2018 to undermine a decision by federal prosecutors allowing construction company SNC-Lavalin Group Inc to face a corruption trial. Trudeau said he took full responsibility but declined to apologize, saying he had been trying to save jobs. Trudeau is the only Canadian prime minister formally found to have broken ethics rules.

The ethics watchdog first sanctioned Trudeau in December 2017, ruling that the prime minister broke some conflict of interest rules when he accepted a vacation on the Aga Khan’s private island in 2016. At the time, the Aga Khan’s foundation was formally registered to lobby Trudeau and his officials. Trudeau said he accepted the report and would clear future vacations with the watchdog.

COSTUMES DURING TRIP TO INDIA

The Trudeau family repeatedly donned elaborate colored costumes during an eight-day trip to India in February 2018, sparking widespread scorn on social media, especially since many of the Indian officials he met were wearing suits. During the trip the Canadian side faced awkward questions about how Jaspal Atwal, who was convicted in 1986 of the attempted murder of an Indian politician visiting Canada, had been invited to a reception for Trudeau in New Delhi.

Trudeau, who says one of his main priorities is helping Canada’s marginalized and impoverished aboriginal population, was forced to apologize in March 2019 for making a sarcastic remark to an indigenous woman who interrupted a Liberal Party fundraiser to protest about poor living conditions. He told her “Thank you for your donation” as she was escorted from the room.

ELBOWS FEMALE LEGISLATOR IN THE BREAST IN PARLIAMENT

In a May 2016 incident dubbed ElbowGate, an impatient Trudeau – frustrated by what he felt were the opposition’s stalling tactics – crossed the floor in the House of Commons to grab a legislator but accidentally elbowed a female Parliamentarian in the breast. He apologized repeatedly for the incident, saying he was only human and in a high pressure job. He also promised there would be no repeat of his actions.

If he loses in court, PM Johnson could suspend parliament again

Education reforms up to the government, not unions, says spokesman