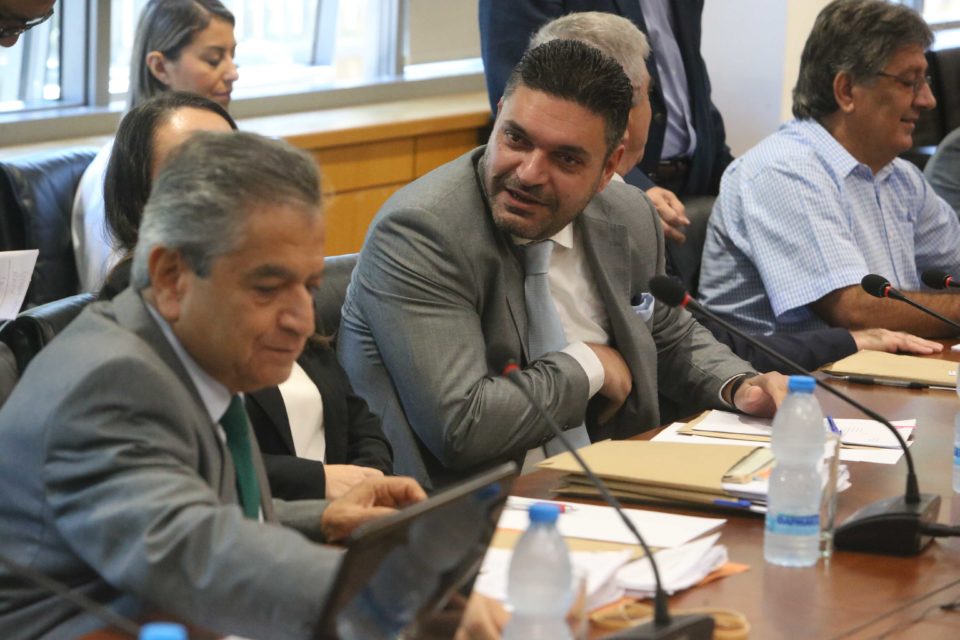 A LAW proposal on the amendment of the Constitution aiming to address the gap found in the event a parliamentary seat is vacated or not claimed before a confirmation, will be tabled to the House plenum next week to vote.

Members of the House legal affairs committee said that the bill to which both the Attorney-general and the interior minister agree garnered the two-thirds majority (38 votes) required for amending the Constitution.

Attorney-general Costas Clerides who was at the committee meeting said a vacant seat is a matter of state importance.

He added that the need for a constitutional settlement of this issue arose when in the 2016 parliamentary election, a seat given to MP Eleni Theocharous was either declined or was not occupied.

The Constitution makes provision if a seat is vacated after an MPs’ swearing-in but there was a gap concerning seats that were not occupied between the period of proclamation and the affirmation.

The proposed constitutional amendments provide that a parliamentary seat will belong to the party of the candidate, rather than to the individual. The new arrangement aims to also tackle the phenomenon of MPs switching parties and altering the balance of power in the House. Up until now, MPs elected on the ticket of one party but, having taken up their seat later decided to swing to another parliamentary party, took their seat with them.

The head of the committee, Disy MP Giorgos Georgiou, said after the meeting that his party would also table a bill proposing that vacated or not claimed parliamentary seats must be filled by alternate elections within 45 days.

The need to amend the Constitution emerged after one parliamentary seat was left vacant following disagreements on who should fill it following the decision by the head of the Solidarity Movement Eleni Theocharous to leave her seat shortly after her election in 2016 as Limassol MP to the party’s runner-up Giorgos Papadopoulos, who had received 767 votes. Theocharous had received 3,788 votes.

But since Theocharous did so before the official affirmation so she did not have to give up her seat in the EU parliament, former Disy MP Andreas Michaelides filed an appeal on the grounds that he had received 4,734 votes.

In 2017 a proposal by House president Demetris Syllouris, allowing seats vacated before an elected MP has been sworn in to go to the next in line of the party was voted into law, but the Supreme Court later declared it unconstitutional, reasoning that since Theocharous was never sworn in, the seat never belonged to Solidarity to begin with.

Since then, parliament has been operating with one less MP (55).

Clerides said that amending the Constitution would pave the way to regulate the filling of the 56th seat by a law to be passed by the House majority.