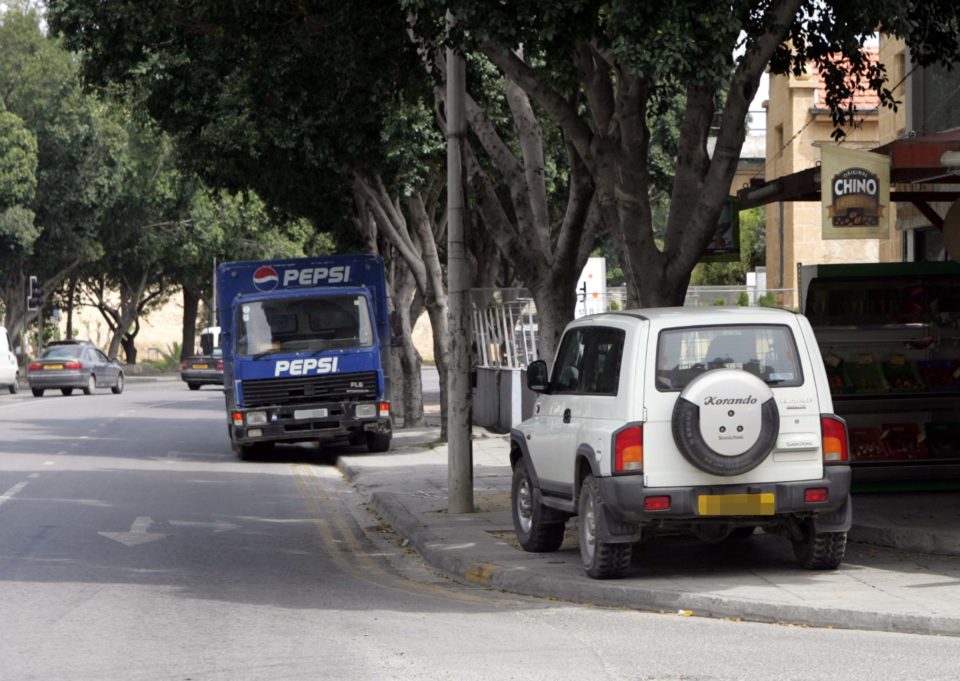 INDEED it was a tragic irony, as the technical chamber Etek put it on Thursday, that a disabled pensioner in an electric wheelchair was killed by a car on the eve of mobility week, a time when the authorities encourage people to walk and cycle on city streets.

As the paraplegic association said, it was only a matter of time. Over the years, this newspaper has published countless photos of people in wheelchairs being blocked by cars on pavements. We even sent a reporter out in a wheelchair more than ten years ago to highlight the problem for the umpteenth time.

Now that someone has finally been killed, there are all sorts of calls for towing cars, zero-tolerance by police, heavy penalties, and for municipalities to create pavements, ramps and easy-access infrastructure, which to be fair, Nicosia municipality has been trying to do.

But it was a bit disingenuous of them to just blame illegal parking. In Kaimakli at least, where the accident happened, and especially in the old village area, there is often simply no room for pavements that can accommodate a wheelchair.

One section, in particular, has a wheelchair ramp leading on to a pavement. Three feet later anyone in a wheelchair is blocked by bollards placed there to stop people parking, but the bollards leave no room for a wheelchair to fit anyway. The ultimate irony is that two feet later, the pavement is literally six inches wide on both sides of the road, making it useless even for walking on. Meanwhile, cars have been provided with a nice little ramp on the wider section so they can park more easily on the pavement.

This is not a criticism of the municipality. There are thousands of urban areas where it is not feasible to create accessible pavements even for pedestrians, let alone wheelchairs. Short of forcing every house to move back a few feet from the street to create space, there is no practical solution for these areas other than pedestrianising them.

There was one point made by the municipality that was absolutely correct and that is the total lack of respect shown for others by people who park illegally. The victim, in this case, was a pensioner, and some quarters have spoken out but not nearly enough.

If it had been a woman with a pushchair, and it could just as easily have been, the breast-beating would have been a lot greater. Is that really what it’s going to take for selfish drivers to come to their senses? Probably not. People are still dying on the roads in big numbers and do not seem too bothered about traffic fines. So until the national consciousness evolves into one of respect, the only way forward is to hit pavement parkers where it hurts most, clamping their vehicles.