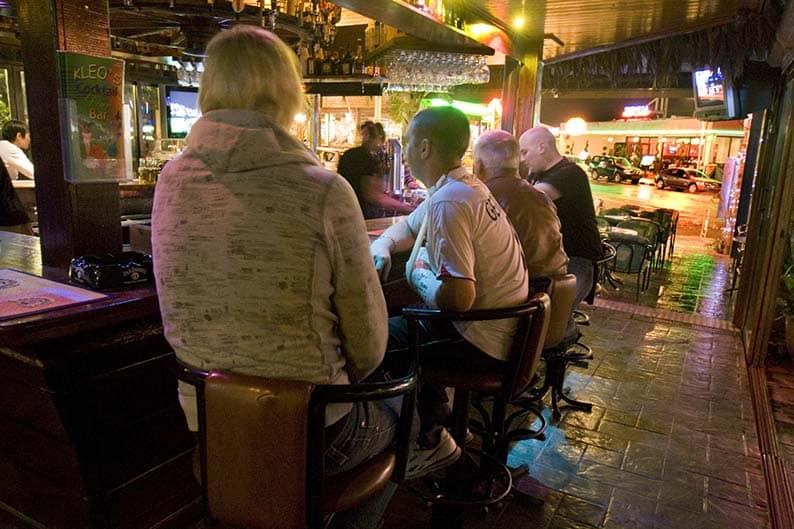 Police said the move was part of its campaign targeting noise pollution and the bar owners will appear in court at a later date.

On September 10, Interior Minister Constantinos Petrides announced that the framework for targeting uncontrolled noise pollution would be made stricter by the end of that week, though police on Saturday said that the matter still hadn’t gone through parliament.

The new framework, Petrides said, involves scrapping the current music licence bars are required to obtain, and implementing a noise level ceiling which will vary across areas of the island, with authorities recording noise violations through the use of a noise meter.

Bars will therefore be required to obtain a licence to emit a maximum allowed level of noise.

The new framework had passed into legislation in 2016, but has remained inactive since then, with authorities waiting for parliament to allow the stricter measures to be enforced.