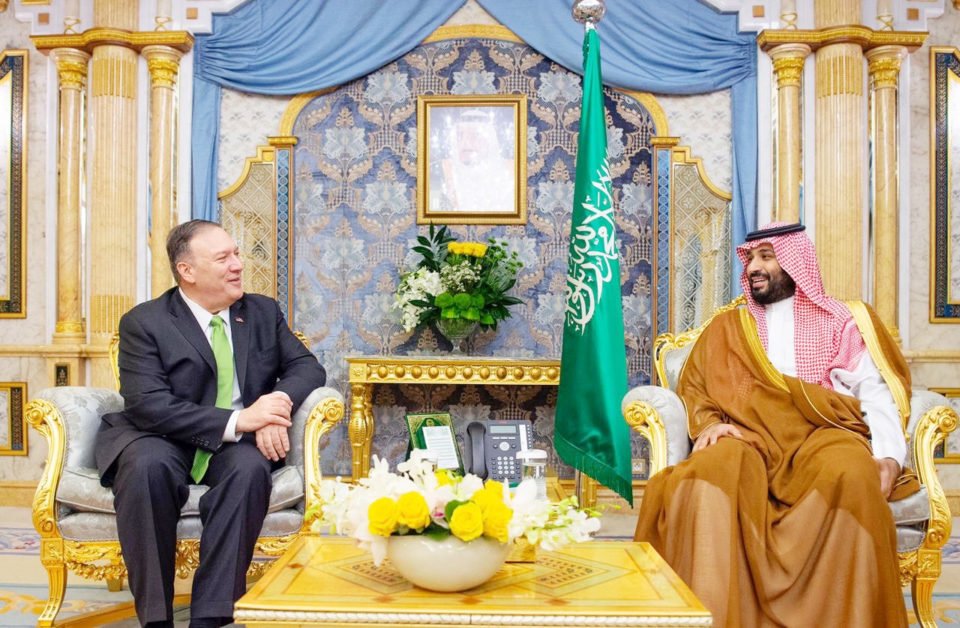 It was the second joint statement criticising the kingdom read out at the U.N. Human Rights Council in Geneva in six months, following the first censure of Saudi Arabia at the forum in March.

It urged Saudi authorities to establish the truth about the murder of journalist Jamal Khashoggi at the Istanbul consulate last October and ensure that the perpetrators are held to account.

Fifteen European Union members, including Britain and Germany, were among the signatories, as well as Canada, New Zealand, and Peru, diplomats said.

There was no immediate response by the Saudi delegation, which is among the council’s 47 member states but whose seat was empty. The Saudi ambassador left the room about an hour before to host his country’s national day reception.

The kingdom has regularly denied allegations of torture and unfair detention.

The joint statement acknowledged Saudi reforms, including the announcement last month that restrictions on the rights of women to travel will be lifted, but said deep concerns remained.

“We are concerned at reports of torture, arbitrary detention, enforced disappearances, unfair trials and harassment of individuals engaged in promoting and defending human rights, their families and colleagues,” she said.

Agnes Callamard, the U.N. expert on extrajudicial executions worldwide, said in a report last June that Saudi Crown Prince Mohammed bin Salman and other senior officials should be investigated over Khashoggi’s murder given what she called credible evidence against them.

In Riyadh, a minister rejected the report at the time as having nothing new and containing “baseless allegations”. The Saudi public prosecutor has indicted 11 suspects, including five who could face the death penalty, for the crime.

Cyprus spends 0.8 per cent of its GDP on sport

Everything you might have missed from London fashion week

England to end quarantine for more than 50 countries (Update)