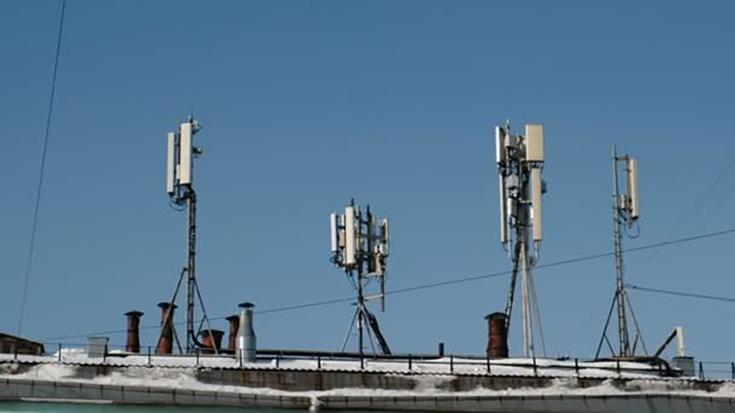 Concerns were expressed in Dherynia in the Famagusta district on Monday night over the placement of mobile phone antennae and their effect on the health of residents during a closed-door discussion on electromagnetic radiation.

Dherynia Mayor Andros Karayiannis, speaking to the press later said residents have “an absolute right” to protest and said the issue of placement of mobile antennae would be discussed at the municipal council.

“The municipality of Dherynia will support the efforts of citizens to demand better public health,” he said. “There are certainly concerns that we need to take seriously and we have addressed the experts who have sent us their answers in writing.”

He said that under current regulations, no antenna can be installed without a planning permit and the municipality, he added had already removed those without a licence and those close to schools.

Monday night’s meeting was organised on by the Initiative Group on the Health of the Citizens of Dherynia, which was recently established after they said serious health problems had arisen in people close to antennae.

Costas Lontos, a member of the group, according to CNA, said that in Dherynia there were two or three neighbourhoods where there were serious cancer problems and “many homes where two people residents have cancer”.

“In total, there are 12 antennae in Dherynia, at least as far as we know, while in the centre of town, which is a densely populated area, there are six antennae within 60-70 metres,” he said.

Lontos said his group had been set up very recently and will request to meet with the municipal council “and we have some suggestions to make, if possible, that they can take for measures and actions to help and protect residents. ”

An official statement from the group said the antennae were popping up “uncontrollably on various buildings”.

“ We are not against the evolution of technology but we want and demand the protection of our health of us and our children,” it said.

One of the keynote speakers at the event was an electromechanical expert Savvas Makrides who said that from studies conducted “we see that not only mobile antennae but also cell phones, wi-fi and generally everything related to electromagnetism, greatly affects people’s health”.

Specifically, health is affected by simple symptoms such as insomnia, dizziness but can lead in others to serious illnesses.

“We can’t prove it 100 per cent, but when someone is irradiated for years, at any intensity, it is normal for cells and DNA to react in general, causing various human health problems.”

Teacher who allegedly used violence against boy, 9, is suspended