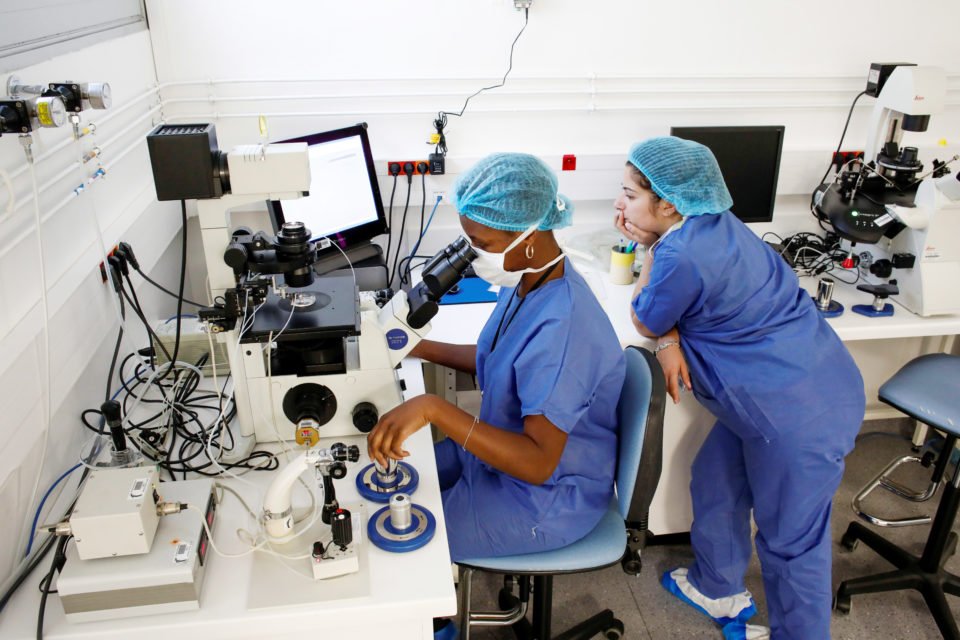 France risks a shortage of frozen sperm if lawmakers approve new legislation that allows single women and lesbian couples access to in-vitro fertilisation (IVF) and abolishes the right of sperm and egg donors to keep their identities secret, clinicians said.

Under existing law in France, IVF is available only to opposite-sex couples, and only for reasons of infertility or the risk of transmission of a disease or medical condition to the child or either parent.

Couples already wait an average of 12 months from registration to their first attempt at IVF. Clinicians at France’s network of public sperm banks (CECOS) said the supply of cryopreserved sperm only just meets demand.

Moreover, they predict lifting donor anonymity could prompt three-quarters of registered male and female donors to deny clinics the use of their sperm and eggs under the new rules.

“To say ‘everything is going to be ok’ would be burying your head in the sand,” Nathalie Rives, president of the CECOS federation, told Reuters.

The bioethics bill, which would also allow women to freeze their eggs for non-medical reasons to enhance their chances of having children, is Macron’s first major societal reform.

Medically assisted reproduction – such as IVF – is widely available to all women in countries such as Britain, Belgium, Spain. But in France, it has fed into a broader debate about the commercialization of healthcare and gay rights.

“The right to know one’s origins is a vital right, a fundamental right,” said Arthur Kermalvezen, 35, who turned to DNA tests to track down his biological father and has campaigned for the lifting of anonymity.

The legalisation of gay marriage in France six years ago sparked massive street protests even though the influence of the Catholic Church was thought to be in decline.

In a sign France has become more socially liberal, polls show a majority of French people back the bioethics reform.

Professor Rachel Levy, who runs the CECOS centre at the Tenon Hospital in Paris, said donor anonymity would remain in place for 13 months after the legislation comes into effect in an effort to help sperm banks build up stocks.

There would then be a second phase during which existing donors would say if they consent to their cryopreserved sperm being used under the new rules. The samples of those who refuse will be destroyed later.