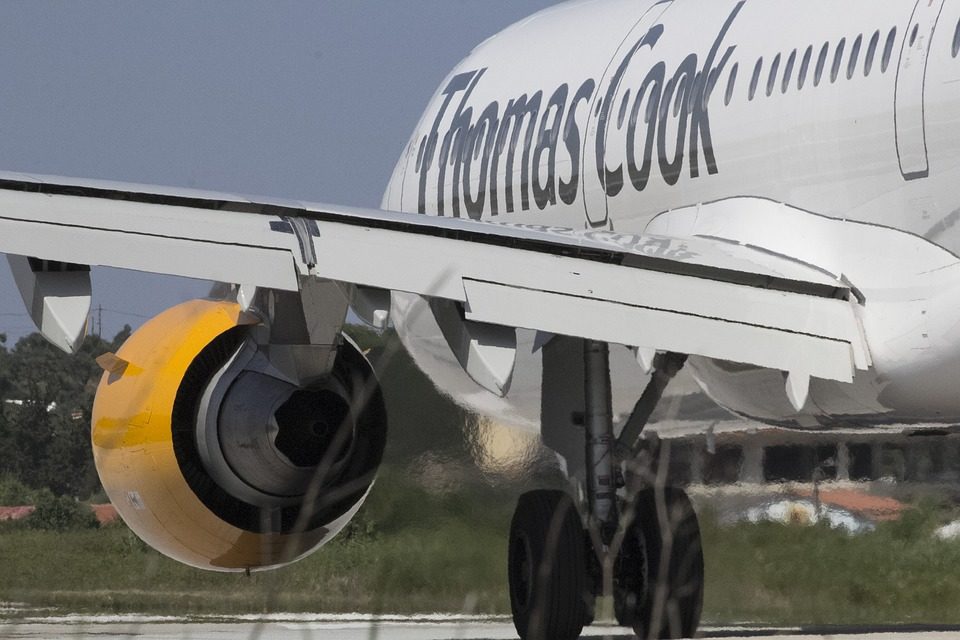 Well the 2019 tourism season started with a bang showing record arrivals by August, and now it’s about to go out with a bang. With the collapse of Thomas Cook, Cyprus is looking at the loss of 45,000 tourists by the end of the year, almost €200m in revenues, hoteliers will be owed €50m and some units will now sit empty for the rest of the year. On top of that airfares will soar as other airlines cash in, and jobs may also be lost.

And that’s only for the remainder of this year. With pressure already on over Brexit, bookings from the UK were almost non-existent for 2020 due to the uncertainty, hoteliers said only ten days ago. Thomas Cook was bringing in almost quarter of a million visitors and accounted for 5 per cent to 6 per cent of arrivals so that alone looks set to negate the gains made over the past couple of years.

Deputy Minister for Tourism Savvas Perdios said on Monday that over the past five years, Cyprus had managed not to put all of its eggs in one basket when it came to depending on one particular tour operator.  Yet we are still heavily dependent on one single market, the UK, which accounts for one third of arrivals. Cyprus did manage to balance the numbers out somewhat in recent years with Russian arrivals, a market which has fluctuated up and down. But numbers from every other market are nowhere near those two should either or both be negatively affected.

Granted, tourism was the big support for the economy during the financial crisis, but it is not only a fickle master or mistress in terms of which destinations are deemed fashionable from year to year, but it is also extremely vulnerable to outside pressures. It took from 2001 – a previous record year – until 2016 to make any serious gains after a spate of geopolitical turmoil before reaching last year’s all-time high of four million arrivals.

And no matter what the powers that be say about quality tourism, sustainable tourism, or all-year-round tourism, Cyprus has been unable to shake off its mainly sun and sea image in 30 years of trying. Even the figures relating to Thomas Cook reveal that out of some 230,000 who booked with them in 2019, around 185,000 have already been and gone, and they were not here in January or February.

This situation is really the first big test for the new tourism ministry that has replaced the old Cyprus Tourism Organisation. That had its hands tied in many respects and went through several ‘strategic plans’ that never seemed to fully work out.  Perhaps Perdios and his people will have a better handle on such a crucial sector, or at least better luck.