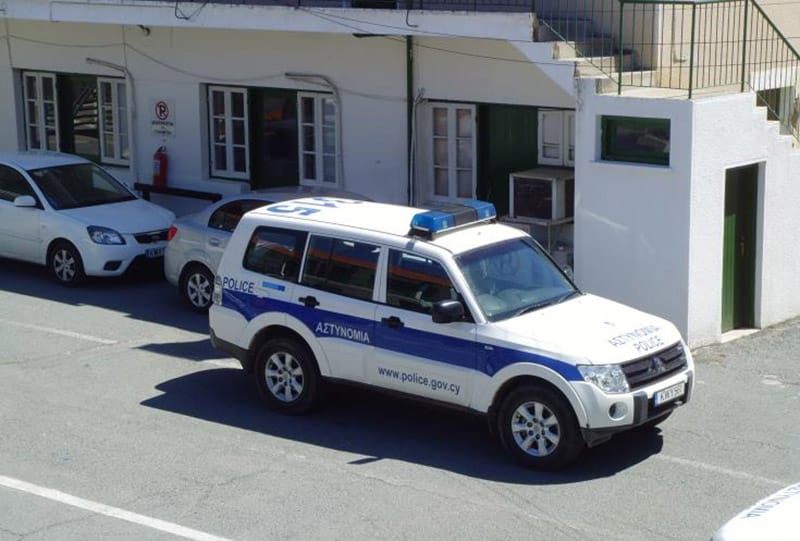 A couple and their son were arrested on Wednesday afternoon while their second son is wanted after a very large amount of property believed to be stolen was located in their Paphos district home, police said.

Loan-shark brothers forced victim to sell drugs outside a school