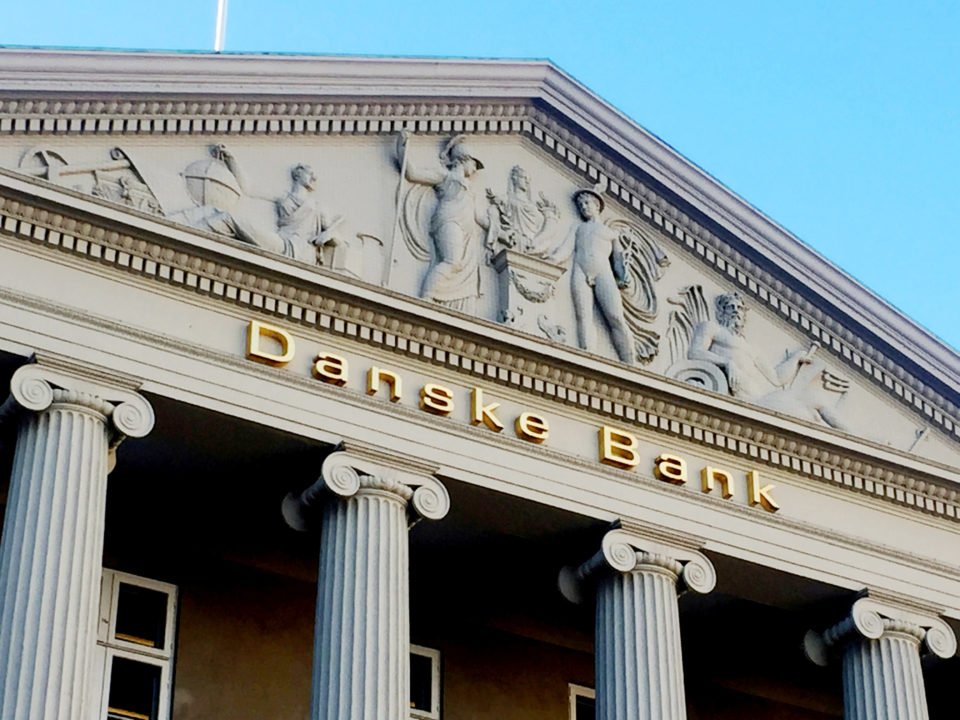 General view of the Danske Bank building in Copenhagen, Denmark

A former head of Danske Bank’s Estonian branch, which is at the centre of global investigations into the world’s largest money laundering scandal, has been found dead near his home in Estonia.

Police in Estonia had been searching for Aivar Rehe, who ran Danske Bank’s Estonian business between 2007 and 2015 and had been among those questioned as a witness in a probe by Estonian prosecutors, since Monday.

Danske Bank is under investigation in several countries, including the United States, Denmark, Britain and Estonia, over suspicious payments totalling 200 billion euros ($220 billion) moved through its tiny Estonian branch during this period.

The police said on Wednesday that Rehe had not been seen since he left his home in Tallinn, Estonia’s capital.

Estonian prosecutors said Rehe was a witness, not a suspect, in a case opened in December 2018 against 10 former Danske Bank employees which involved alleged money laundering of around 300 million euros.

The police said his death would not be investigated.

“There are no signs of violence on the corpse, and there is no indication of an accident … There will be no investigation opened,” police said in a statement on Wednesday. Rehe’s body had been found near his home, they added.

Estonian police issued a missing persons appeal on Monday, saying Rehe had left his home that morning and his family had no information about his whereabouts.

Dozens of people had searched for the 56-year-old over two days in forests around his home in a Tallinn suburb.

Rehe was among people interviewed in connection with the money-laundering investigation, which was published in December last year.

“He was questioned as a witness in the case,” a spokeswoman for the Estonian prosecutor’s office said of Rehe.

“We are sad to receive the news that the former chief of our Estonian brand, Aivar Rehe, is dead. Or thoughts go out to the family,” it said.

Coffee and cake morning at Minthis