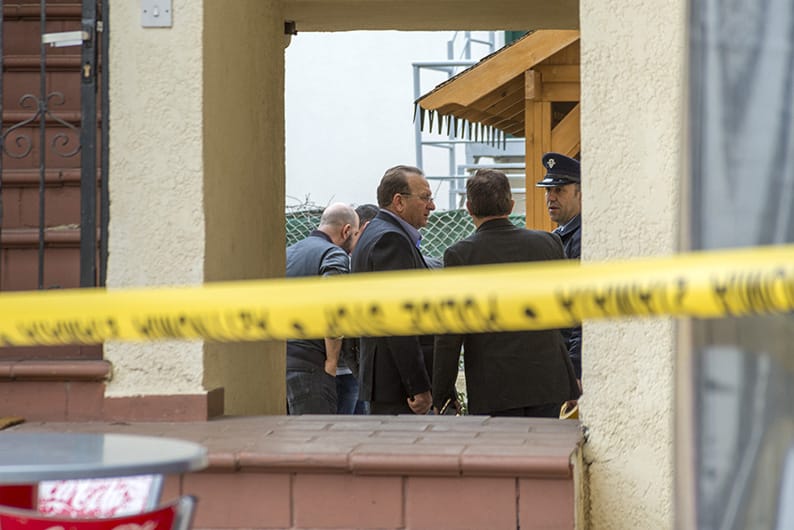 Four Georgian men on Thursday denied charges in connection with the murder of a 47-year-old in Limassol in 2018.

The four face nine charges, including premeditated murder, in the killing of Ernest Leonides, who had been gunned down in Yermasoyia on February 8, 2018.

The defendants will remain in custody until the start of the trial on January 20, 2020.

The four men, aged 29, 30, 32 and 34 had been handed over by Turkish Cypriot authorities in June as part of an exchange of murder suspects by both sides with the help of Unficyp.

Leonides, a Greek national of Georgian extraction, was gunned down by three masked individuals who had walked into a tavern in Yermasogia while he was having lunch with friends.

Police said at the time he had suffered four gunshot wounds – one to the head and three to his body.

It is believed the murder was ordered by a Russian criminal organisation with which Leonides had differences.