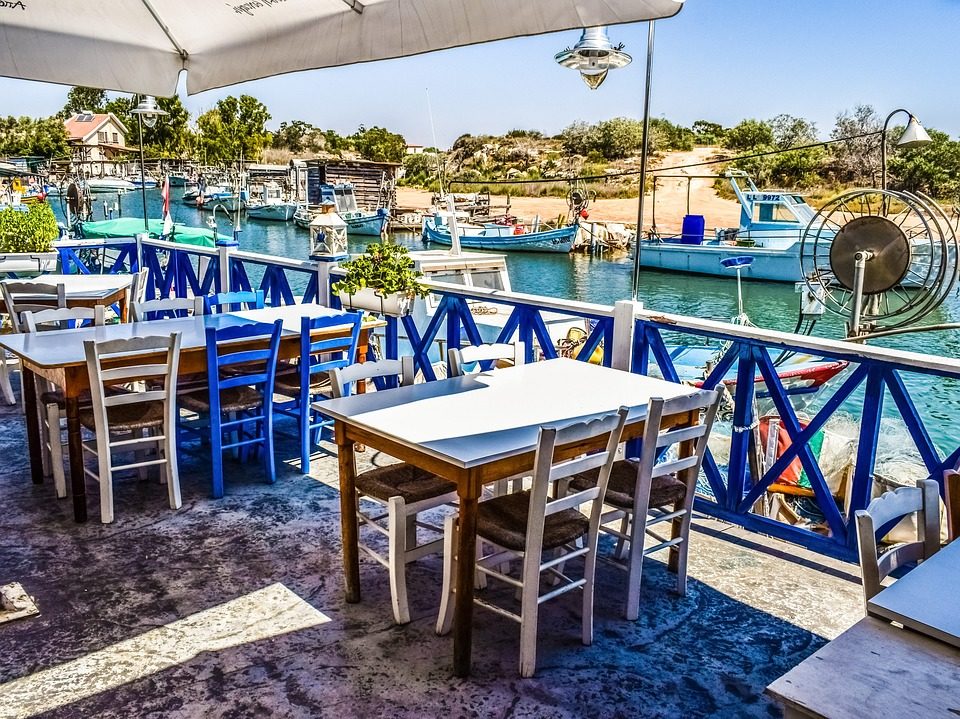 The Liopetri community council announced on Thursday it had decided to join the municipalities of Ayia Napa and Sotira as part of the local government reform that requires mergers of local authorities to radically reduce their number.

By the merger of the three local communities, a unified 27-kilometre coastal front will be created, he said.

He added that this would also lead to land development that would benefit the village and its residents.

A possible merger between the three communities, Trisokkas said, would create “the largest tourist municipality of Cyprus with multiple benefits for the locals as well as the entire island.”

Liopetri’s decision follows an announcement by Ayia Napa Mayor, Yiannis Karousos, earlier in the week that its council had unanimously decided to join with Sotira and Liopetri, with which the popular holiday resort shares the same coastline.

“The new municipality will enjoy all the benefits from tourism, branding, but also Ayia Napa’s strong financial standing,” the announcement said.

Sotira municipality is expected to decide on the matter within October.

The municipality said, before making any decisions, would seriously consider its future, the well-being of its residents, securing the progress and development created by the present and by previous municipal and community councils, the economic, social, cultural and investment benefits and after ensuring equitable representation and allocation of budgets with the other local authorities that will be part of the merger.

The reform will ideally see the number of municipalities cut in half, from 30 to 15, and broader powers and more funds granted to local authorities, taking away from the central government.

How Ukraine got caught up in Trump’s impeachment battle