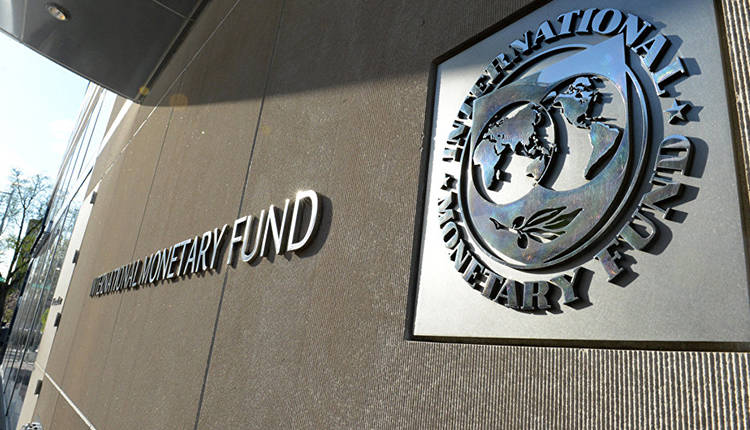 In its staff concluding statement for 2019, the IMF said Cyprus has made significant progress in recovering from the financial crisis but challenges remain in sustaining the relatively robust growth momentum, including the high stock of bad debts.

The IMF said policies should focus on reforms to secure financial stability and raise the growth potential of the economy.

“Priorities are to steadfastly implement the strengthened legal tools to lower NPLs and private debt and to build bank capital buffers; to reduce public debt by ensuring strict spending discipline and improving the efficiency of public spending; and to increase productivity through institutional reforms and the promotion of technology adoption.”

The IMF said Cyprus’ NPL ratio, despite its decline, remained among the highest in Europe at less than one-third of total loans, and banks suffered from low profitability, constraining credit, and investment growth.

“In this context, the amendments to the foreclosure framework, which were recently approved by the parliament but have not entered into effect and are currently being reviewed by the Supreme Court, are a setback creating uncertainties for NPL reduction and deleveraging of the economy,” the IMF said.

Policies should thus focus on reforms to secure financial stability and strengthen growth potential by enhancing efficiency and productivity.

These include difficulties with access to finance, costly and lengthy judicial processes, inefficiency of government administration, low investment in new innovations, and skills mismatches.

Greater investment in Information and Communications Technology infrastructure, intangibles such as science, technology, engineering and mathematics training, research and development innovation and easier access to finance are needed to facilitate technological diffusion.