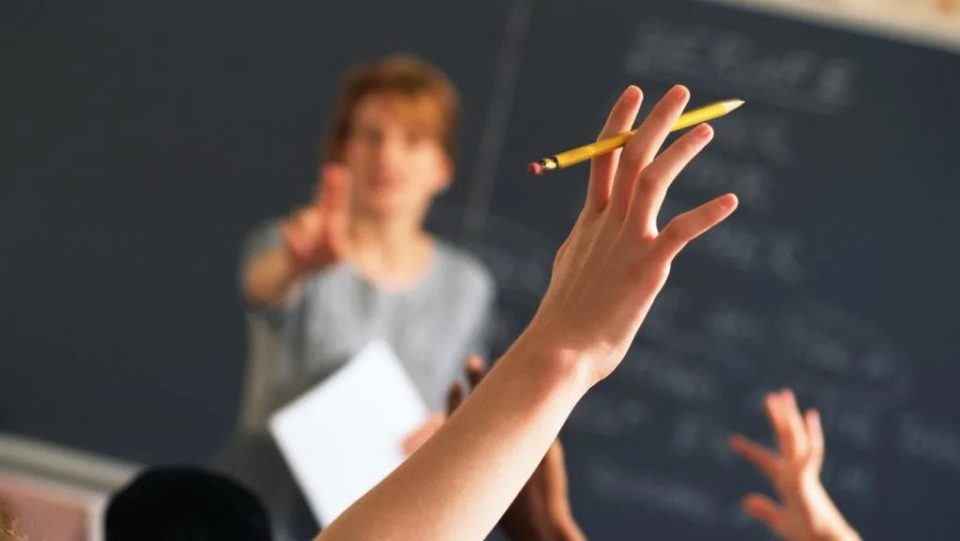 Teachers’ pay in Cyprus remains higher than the EU average at 72.7 per cent of total expenditure on education, compared with 62 per cent on average across the bloc, the European Commission’s 2019 Education and Training Monitor published on Thursday said.

The report said the teaching profession in Cyprus remained highly attractive, while reforms to upgrade the sector were promising but needed to be sustained and expanded, it added.

Overall, across 28 European member states, the report said, further progress has been made towards achieving important EU education and training targets for 2020, but also stressed that teachers needed more support, and efforts must be made to make the profession more attractive.

The 2018 OECD Teaching and Learning International Survey (TALIS) showed that the proportion of Cypriot teachers who believe teaching is a profession valued by society is the second highest in the EU (43.5 per cent compared to the   EU average of 17.7 per cent).

The same survey also showed that 91.2 per cent of Cyprus teachers are satisfied with their job, compared to the EU average of 89.5 per cent.

While teachers’ salaries and working conditions compare favourably to those of their European peers, the report highlights that limited alternative job opportunities and a hiring system favouring candidates’ seniority over merit have resulted in long waiting times for candidate teachers to be recruited, and also contributes to the gradual ageing of the teaching workforce.

In terms of investment in education and training, the report claims that expenditure cuts during the financial crisis have had most impact on education for the youngest, as between 2010 and 2017 the biggest decrease in expenditure (23.8 per cent) occurred in pre-primary and primary education. By contrast, spending in tertiary education rose by 8 per cent.

The report added that early school leaving rate is in decline on the island. In 2018, 7.8 per cent of students between the age of 18-24 left school early compared to 8.5 per cent in 2017. But the drop-out rate of native-born students was much lower (6.2 per cent) compared to students of foreign nationality (13.9 per cent), while the male drop-out rate (9.9 per cent) was higher than that of females (6 per cent).

Regarding the student assessment reform that has caused a rift between the education ministry and organised teachers and student groups, the report said that the reform “seeks to ease the transition between education levels,” by implementing a shift to formative assessment at all levels.

The report also stressed that digital skills in Cyprus education need to be further strengthened, noting that “Cyprus has one of the lowest proportions of science, technology, engineering and mathematics (STEM) graduates in the EU.”

Additionally, 32 per cent of the Cyprus labour force aged 25-64 reported they possess low digital skills (the EU average stands at 25 per cent), and only 22 per cent cited above-average digital skills, compared to 36 per cent EU-wide, which “is of concern given the growing importance of digital technologies and artificial intelligence at the workplace.”

Anastasiades has impromptu exchange with Guterres