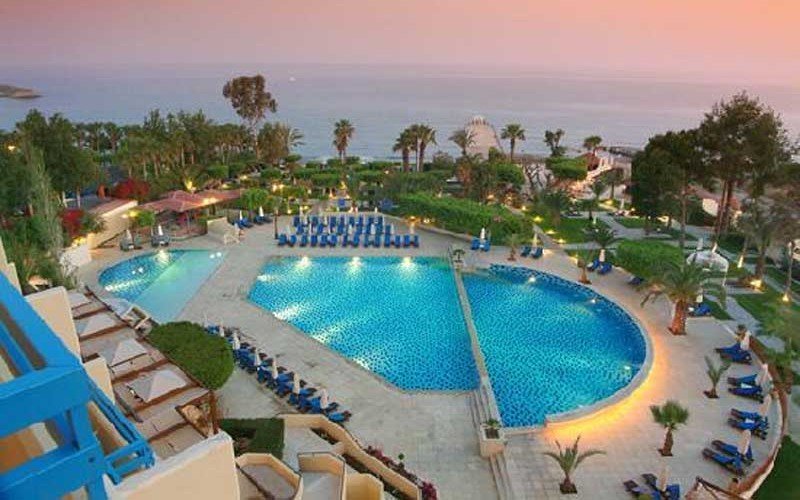 LABOUR Minister Zeta Emilianidou has given hoteliers 15 days to decide on whether they will sign an agreement with workers unions after the former expressed reservations following the demise of Thomas Cook, which they said would cost them some €50m.

Hoteliers have suggested freezing the collective agreement citing the losses suffered from the closure of the British company.

Emilianidou, who brokered the four-year deal after lengthy negotiations recently, acknowledged the problem faced by the hoteliers.

On the other hand, the minister said, “As [hoteliers associations] Pasyxe and Stek had said, this proposal, which was initially agreed, was balanced.”

Emilianidou said the agreement benefitted the hotel industry and gave employers 10 to 15 days to submit their final position on the matter. Union members have already approved the deal.

The employers federation, Oev, said they planned to meet with Pasyxe and Stek in the next few days to examine the situation and see how to proceed.

“We must all evaluate the effects, see how the sector is affected and if there is a need to make any arrangements or changes to what has been agreed on the collective agreement, see how the hotel associations will table them for discussion with the other side,” Oev head of labour relations, Lena Panayiotou, said.

Pasyxe president Haris Loizides, in a written statement ahead of World Tourism Day on Friday did not address the issue directly but said that the tourism industry was undoubtedly a key driver for the growth of the Cyprus economy and a strong contributor to the effort to reduce unemployment and create more jobs.

He said that while in 2013-2018 overall employment in Cyprus increased by 9.6 per cent, employment in the tourism industry rose by 20.7 per cent.

“Until September 23, when Thomas Cook Group UK went bankrupt, the current tourist year was showing signs of stabilisation and was expected to close with a slight decrease in arrivals and revenues,” he said.

“However, the immediate blow from the bankruptcy is already huge for the hotel industry, both financially, as well as in terms of tourist arrivals, since the October and November planned 45,000 seats have also been lost, and its corresponding negative impact will be added to the existing challenges that Cyprus tourism is facing, in the coming years.”

He said Cyprus needed to invest in quality, explore new markets to extend the tourism season and promote Cyprus as a year-round tourist destination.

Accelerating the procedure to create a new brand for Cyprus, boosting flight schedules to Cyprus, promoting reforms and making use of technological advances will contribute towards this goal,” said Loizides.

“It requires systematic evaluation of the new trends and a collective effort, for us to reap even more benefits as a state but also as a society.”

Our View: Ignoring advice and warning from foreign economists is a national policy