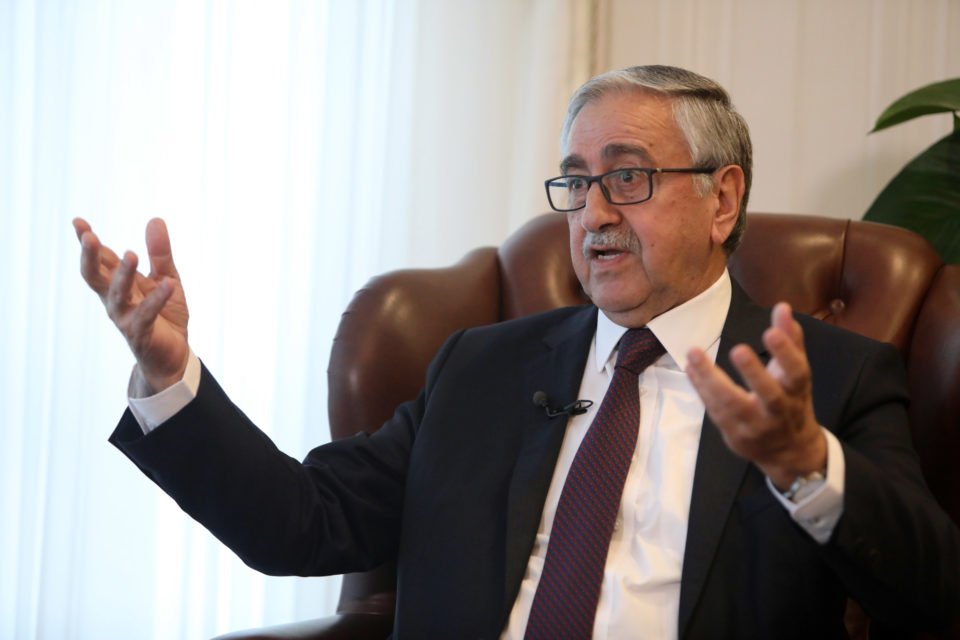 Turkish Cypriot leader Mustafa Akinci said the Cyprus problem must not remain unsolved, adding that he is approaching an upcoming meeting with UN secretary general Antonio Guterres in a constructive mood.

He said that the position the Turkish Cypriots support have become UN parameters and called on the organisation to prevent the Greek Cypriot side from diverting from them.

Akinci will meet Guterres on Monday, when he said he will reiterate the position he has taken for the last two years.

He said he was positive about a three or five way meeting as long as they were well prepared.

The possibility of a three-party meeting between the island’s two leaders and UN Secretary-General Antonio Guterres could be on the cards shortly, President Nicos Anastasiades said on Friday after a meeting with the UN chief on the sidelines of the General Assembly.

“It seems that a tripartite meeting is on the horizon,” Anastasiades said, adding that his meeting with Guterres had been “very productive”.

He added that if there was a positive conclusion to a potential tripartite, there could be room to hold an unofficial five-party meeting with the guarantor powers.

Remand after man found with 10g cocaine on him (updated)