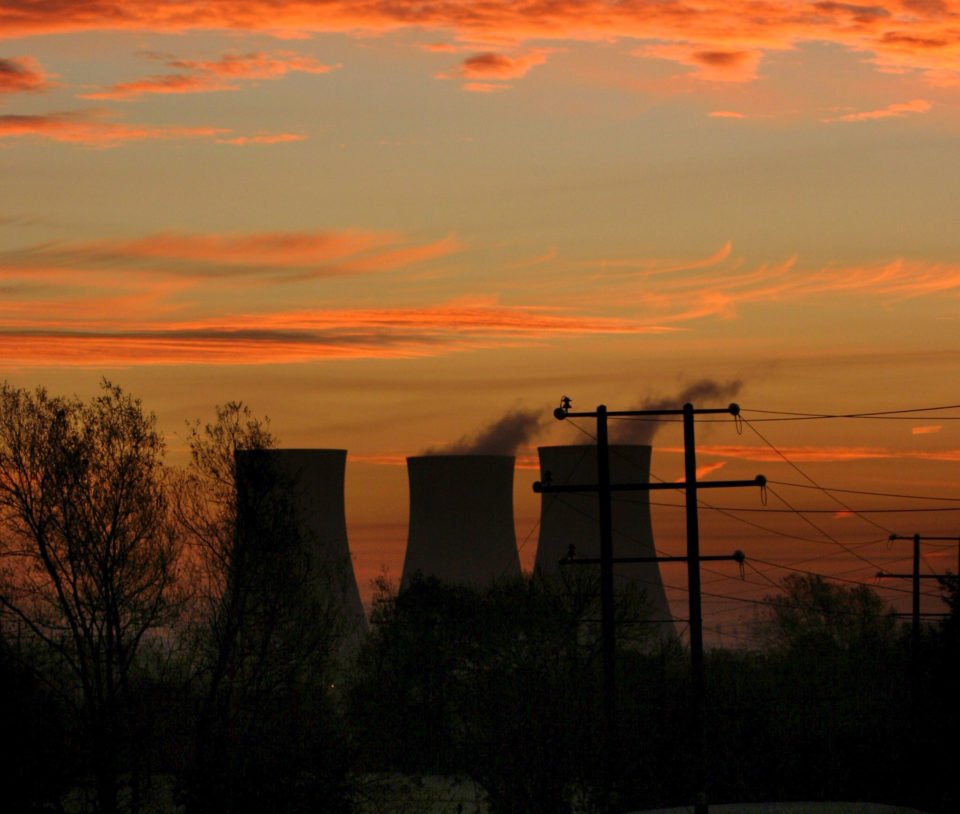 Greece has undertaken to shut down all coal power plants by 2028.

In the lead up to it he set the standards by requesting an end to fossil fuel subsidies and no new coal plants from 2020, putting a price on carbon emissions and asking all countries to plan for net-zero emissions by 2050.

Calling the summit, Guterres asked for actions, not just words. He requested all leaders attending the summit to come “with concrete, realistic plans to enhance their nationally determined contributions (NDCs) by 2020, in line with reducing greenhouse gas emissions by 45 per cent over the next decade, and to net zero emissions by 2050.”

Following the largest climate protests in history on September 20, major announcements by government and private sector leaders at the summit boosted climate action momentum – leading to the 2020 deadline to revise and ramp up national climate action plans – recognising that the pace of climate action must be rapidly accelerated.

In order to do this and to achieve the Paris Agreement, the summit focused on nine inter-dependent action tracks: mitigation; social and political drivers; youth and public mobilization; energy transition; infrastructure, cities and local action; nature-based solutions; resilience and adaptation, and climate finance and carbon pricing.

A key element of this is mobilisation of investments needed for the clean energy transition, away from fossil fuels – especially coal – towards renewable energy, energy efficiency, climate resilience and new innovative energy systems.

Actions will focus on delivering solutions to key challenges in transforming the energy sectors in the developing world, including identifying instruments to incentivise choosing renewable energy and energy efficiency over fossil fuels.

But a fundamental question looking for an answer is how much more money will wealthy countries commit to funds needed to help the developing world during energy transition? Pledges are repeatedly being made but so far not kept.

Attention will also be given to challenging high-emitting sectors, including power, shipping, cooling, buildings, oil and gas, and others, with the objective of committing to achieving decarbonisation and a sustainable energy transition. This will include exploring whether this is hydrogen’s ‘moment’ – to take advantage of green hydrogen opportunities.

Alternatives will also be sought to coal and fossil fuels. On the supply-side methane leakage, fossil fuel subsidy reform, solar innovation, energy storage innovation and carbon capture and storage (CCS) will all be explored together with the utilities sector and interested states to develop sustainable pathways to cleaner fuels.

There is also every intention not to leave anyone behind. This means prioritising the hundreds of millions of people still without access to electricity and clean energy, including vulnerable communities that are most at risk. It will include initiatives to increase energy access, efforts to scale-up renewable energy and increase energy efficiency as well as capacity building efforts in developing countries.

The UN sees these as key objectives and actions in delivering and achieving orderly and effective energy transition.

The summit was successful in delivering major step-ups in national ambition and private sector action on pathways to the key 2020 climate deadline to ramp up national climate action plans, recognising that time is running out. Leaders from government, business, and civil society announced practical actions to confront climate change and shift global response into higher gear. Greece undertook to shut down all coal power plants by 2028.

Guterres committed the UN system to support implementation of plans presented at the summit. But he also said that while businesses were taking action, “the obstacle comes from governments.”

“Governments are still reluctant to change regulation and adopt relevant policies . . . It’s much better to tax carbon than to tax income.” Something that Cyprus should heed.

Closing the summit, Guterres said: “You have delivered a boost in momentum, cooperation and ambition. But we have a long way to go…We need more concrete plans, more ambition from more countries and more businesses.”

He passed a clear message on September 23: There is a growing urgency to curb carbon emissions and limit global warming to 1.5degC – time is rapidly running out. But given that many countries are barely achieving their NDCs, it will be a challenge to raise the bar for fighting climate change even further – but it must be done.

The summit acknowledged that the transition will not be easy. “Limiting warming to 1.5degC is still possible. But it will require fundamental transformations in all aspects of society — how we grow food, use land, fuel our transport and power our economies…There is a cost to everything. But the biggest cost is doing nothing.”

Cyprus’ contribution was made in a letter by President Nicos Anastasiades to Guterres, and to the leaders of the countries of the Eastern Mediterranean and the Near East, proposing three inter-linked initiatives for cooperation and coordination to address the consequences of climate change.

Useful, but as Guterres said, what is needed now in action, not just words.

What is key is for Cyprus to update and finalise its own National Energy and Climate Plan to 2030, which has been returned by the European Commission as inadequate and lacking ambition. When it comes to energy and climate Cyprus still has a long way to go in terms of increasing implementation of renewables and matching words with action.

Government calling for calm in face of provocations

Touring storytelling show in Cyprus to dissect the dating world