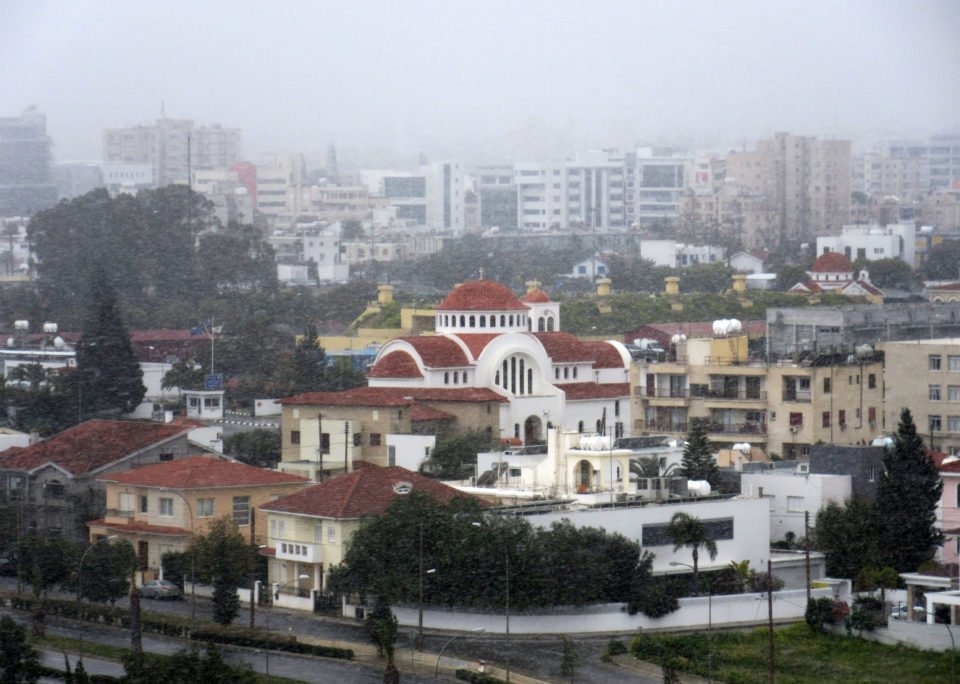 The Estia mortgage-relief scheme appears to be moving at a snail’s pace as most applications filed are incomplete while not a single application has yet been forwarded to the labour ministry, according to reports.

And this is almost an entire month since Estia went live, on September 2. The deadline to apply is November 15.

Initially the finance ministry had forecast the programme would cover some 15,000 applicants with estimated combined debts of €3.4bn.

But given the trickle of applications and the looming deadline, the number of expected applicants has since been revised to 10,000.

But even that revised estimate may be too sanguine. Citing sources, daily Haravghi reports that to date the number of applications filed with the banks participating in the scheme is very low, in the double digits.

Applications are filed to the banks who carry out an initial vetting and then forward the paperwork to the labour ministry, which has the final say on whether an applicant is eligible. The debt relief scheme is subsidised by the government.

Local media are reporting that the application process is too complex for the average person. The application form itself is 36 pages long, while applicants must gather and submit about 40 to 50 different types of documentation – requiring a great deal of time and effort. Eligible individuals may therefore be wary of the grind.

A major drag on the process appears to be the securing of a certificate from the land registry listing the value of the mortgaged property. The department is perennially understaffed, leading to delays.

Another disincentive may be the fee payable to secure the certificate. It costs €50 per applicant. In addition, a number of people had applied early for the certificate, but the one they were provided was based on older, 2013 property values.

In 2018 the department of lands and surveys updated property values to current prices. It appears that in some cases the newer quotes were not immediately available when requested.

Haravghi reports that so far not one application has gone through the banks to reach the labour ministry.

Banks and credit acquiring companies are said to have made various proposals to help speed up the process. Among others, they’ve suggested accepting the 2013 valuations from the land registry, as well as government departments waiving the fees for the various certificates required.

The daily also said that, at the same time, banks are moving ahead with scheduled auctions of repossessed properties. For the month of October, 52 auctions are planned for around 470 properties worth approximately €170m.

The paper speculated that lenders are going full throttle on property auctions now, in case the supreme court were to uphold a law passed recently by parliament enabling indebted homeowners to set aside an auction under certain circumstances.

The bill affords a debtor the opportunity to secure a court-ordered injunction setting aside an auction if the applicant demonstrates that the bank was overcharging interest on the loan.

President Nicos Anastasiades vetoed the bill, and the matter is now being adjudicated by the supreme court.

The banks and companies participating in Estia are the Bank of Cyprus, Hellenic Bank, the Cyprus Asset Management Company (Kedipes), Alpha Bank, Astrobank, Eurobank, the National Bank of Greece and Gordian Holdings.

The scheme applies to loans (mortgages) that were deemed non-performing at at September 30, 2017. Loans designated as non-performing after that date are not eligible. The primary residence which is mortgaged must have a maximum market value of up to €350,000.

Estia applies to the first mortgage on a residence and covers loans or credit facilities regardless of currency.