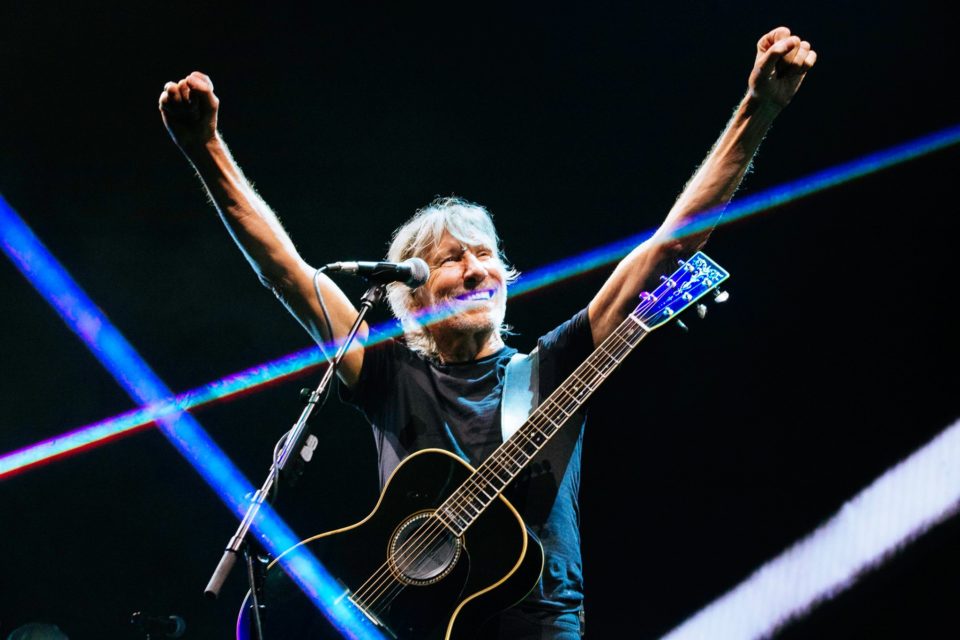 A taste of Pink Floyd is coming to Cyprus. Not in concert but via cinema theatres and it promises to be almost as electrifying as the real thing. Roger Waters and Pink Floyd fans, October has something in store for you.

Roger Waters, co-founder and creative force behind Pink Floyd, with visionary director Sean Evans brings to the screen the live story of Us + Them to inspire audiences with its powerful music and message of human rights, liberty and love.

The film features songs from Waters’ legendary Pink Floyd albums, The Dark Side of the Moon, The Wall, Animals, and Wish You Were Here, as well as his last album Is This The Life We Really Want?

“I’m so looking forward to the launch of the movie in October. Us + Them is not standard rock and roll fare. It’s a call to action. Homo Sapiens stand at a crossroads, we can either pool our love, develop our capacity to empathise with others and act collectively for the good of our planet, or we can remain Comfortably Numb, and continue, like blind lemmings, on our current omnicidal death march towards extinction. Us + Them is a vote for love and life,” Waters said.

Director, Sean Evans added: “This is a great film – an amazing performance delivered with care, emotion and meaning. Didn’t think it was possible, but I believe we’ve outdone The Wall…”

The event will be screened in cinemas around the world on Wednesday October 2 and Sunday October 6.

Roger Waters: US + Them