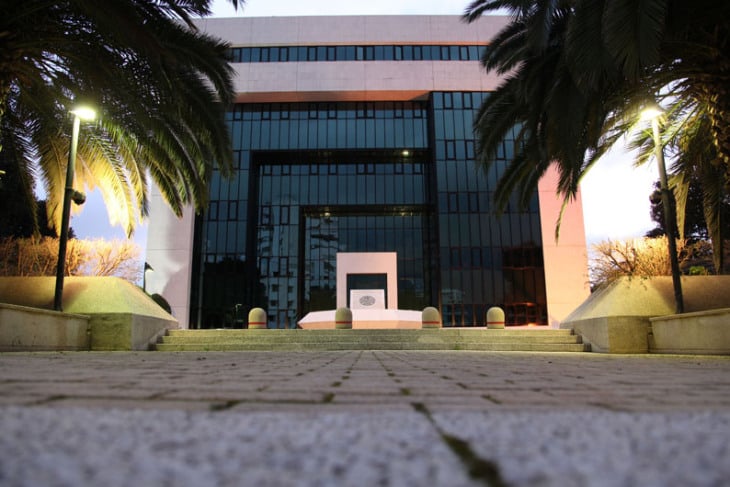 Bank of Cyprus will be announcing a new voluntary retirement scheme in bid to cut costs, the bank’s CEO Panicos Nicolaou said in an interview with the Cyprus News Agency.

Nicolaou said the VRS “is something we are considering very seriously and very soon we will have a decision. It will be “adequate and generous.”

The lender currently employs 4,155 staff while the IMF has warned that Cypriot banks should consider reducing their cost structure including the number of employees.

Nicolaou said as the bank is changing its business model, the number of employees may not be compatible with the bank’s operations, adding the VRS will rationalise the bank’s cost base.

“It is proven that cost reduction goes through reduction of personnel,” he added.

Nicolaou said the bank is also examining a new sale of non-performing loans, called Helix 2, which is expected to conclude in the fist half of 2020, a move that could facilitate the further reduction of bad loans and would mark the end of its balance sheet reduction that began during the 2013 financial crisis.

“We are obliged to continue and conclude the effort of NPL reduction,” he said, adding changes will be made in the bank’s economic model “by focusing on Cypriot households, small and medium businesses, and further developing our insurance operations while engaging with the community on issues such as health and education.”

Nicolaou said the bank has reduced its NPLs by €10.7bn, which amounts to 50 per cent of Cyprus’ GDP, since their peak at the end of 2014

However, he added, “one in three of the bank’s loans is still non-performing.”

“Therefore, this is our top priority and we will continue organic reduction, through restructurings, but at the same time, since we don’t have the luxury of time, we will proceed with new NPL sales,” he said.

Asked on the coming transaction called Helix 2, the bank’s CEO said the completion of the sale is expected to take place in the first half of 2020.

“Cyprus has around 30 per cent (NPL rate) and, excluding Greece, the Euro area average is between 3 per cent and 4 per cent. Therefore, we have a long way to go, we are an outlier.”

Asked to comment on a widely held argument that instead of selling NPLs to investment funds recognising significant losses, banks should write off loans to defaulted borrowers in the hope they could be able to repay the remaining amounts, Nicolaou said this argument goes beyond “good faith and morality.”

“We cannot give loans with the prospect that we will not collect them or write them off. There’s moral hazard and we cannot reward strategic defaulters,” he stressed, recalling that banks manage money that belong to depositors.

He said the bank is considering either negative rates or some other charges that would offset the 0.5 per cent charge imposed by the ECB to accept deposits of excessive liquidity.

According to the bank’s latest results, cash and balances held with central banks amounted to €5.3bn at the end of June.

Increase in penalties for assaults on police officers