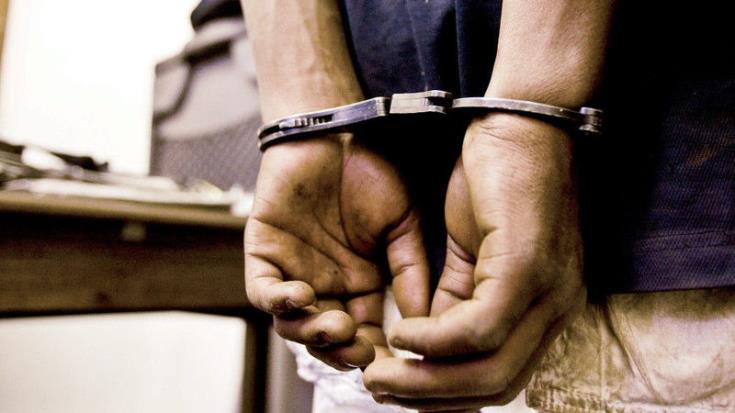 A 28-year-old man has been arrested as part of an investigation into the sexual abuse of children, possession of child pornography and using a false ID on the internet.

The arrest followed a report by a minor that the 28-year-old used a fake female ID on social media and persuaded the child to send photographs and a video taken with no clothes on.

A police investigation in the 28-year-old’s house found a laptop, two mobile phones and a memory card, which were taken away for examination.

Under questioning the man admitted the charges against him and said he has photos and videos from another four children which he got in the same way.