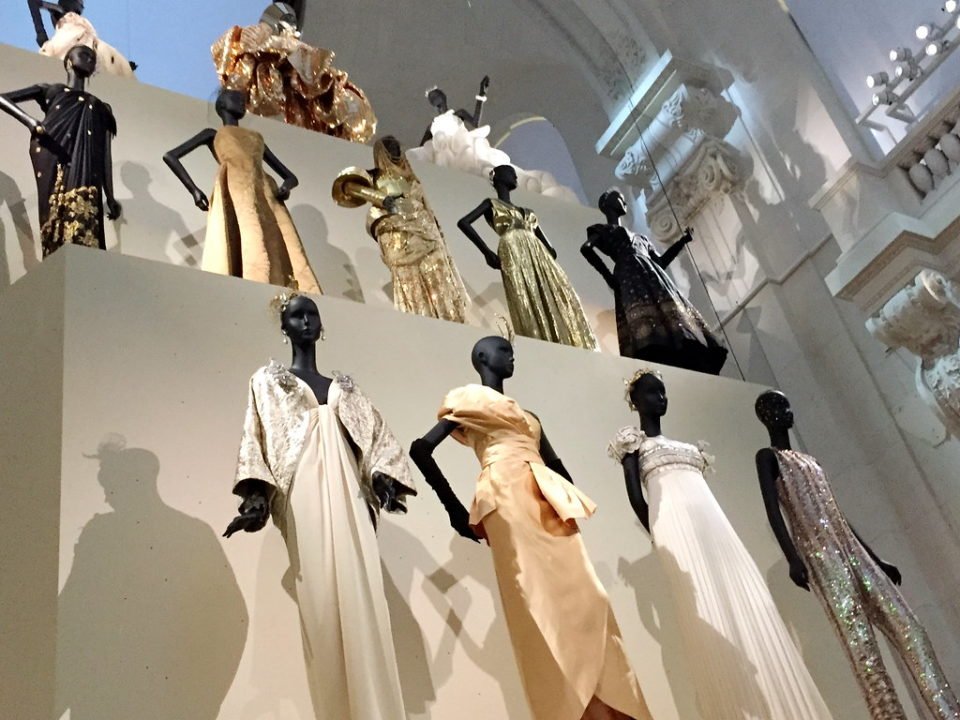 The A. G. Leventis Gallery is holding a lecture on October 9, in the context of its monthly Wednesday Lectures, the subject being fashion designer Christian Dior – or, as the title puts it, ‘Christian Dior, The Story of a Myth’. (‘Myth’ presumably meaning ‘legend’, unless the implication is that M. Dior was a mythical creature!)

From his first collection ‘The New Look’ in 1947 – which revolutionised women’s fashion and was touted as ‘the return to an ideal of civilised happiness’ – through to his “lunch/dinner” outfits in 1954, which adapted to the lifestyle of modern women while emphasising the naturalness of fashion, Dior has proved to be one of the most influential couturiers of the 20th century.

Achieving wide international recognition from early on, due to the innovative quality of both his designs and his business practices, he was rightfully recognised as the most successful designer in the world. Favoured by film stars and royalty alike, the House of Dior has been at the forefront of the fashion industry until today.

This lecture will follow the history of the legendary fashion house, providing a unique insight into its past, present and future.

“We are honoured”, says the Gallery, “to welcome Philippe Le Moult, general secretary of the ‘Presence of Christian Dior’ association, who manages the Christian Dior museum in Granville and is responsible for the institutional relations of the House of Dior. Through his duties, M. Le Moult has actively worked to develop the activities of the Christian Dior museum as well as helped to forge close relationships between the city of Granville and Dior. He also initiated two major events in the life of Granville specifically, the creation of the Dior Golf Cup, which he re-launched in 1999, and the Paris-Granville vintage car rally in 2005, on the occasion of the centenary of Christian Dior’s birth.”

The lecture will be delivered in French, with a simultaneous translation into Greek. Following the lecture, there will be a reception in honour of the speaker and a small exhibition of books and photos from the House of Dior. The lecture has been fully booked since mid-September, though there is a waiting list for a last-minute opportunity to attend. Get in touch with the gallery for more details.

Christian Dior, The Story of a Myth

Plant of the week: Plant with list of uses under scrutiny from pharmaceutical industry