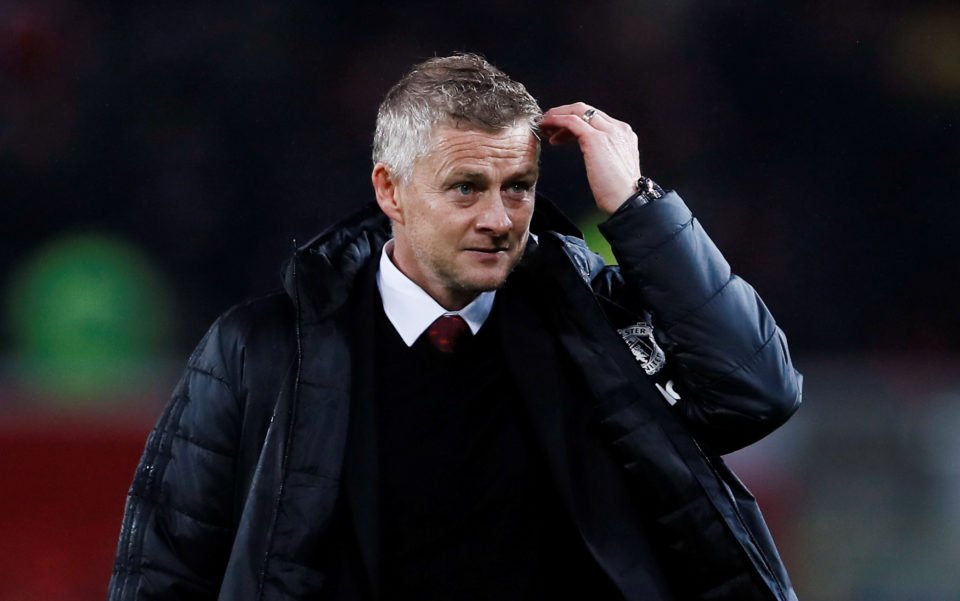 Manchester United manager Old Gunnar Solskjaer has described the artificial surface hosting their Europa League tie away to Dutch club AZ Alkmaar as the worst he has seen.

Alkmaar have been forced to play 70 miles away at the Kyocera Stadium in The Hague after part of the roof collapsed in their own AFAS Stadium last month.

“I’m surprised they have chosen to play on this pitch when I have looked at it,” Solskjaer, who grew up playing on artificial surfaces in his native Norway, told news conference ahead of the Group L clash.

“I’m used to astro from back home and it’s not the best I’ve seen. So it’s one of the worst astro turf pitches I have seen for a long while.

“I’m not saying (it’s not safe). It’s just not the newest. It seems like it’s been used a lot. I’m surprised that in this climate you have to use astro-turf. It’s okay if you live in the North Pole more or less.”

The surface has prompted him to leave Paul Pogba out of the squad because of an ankle knock.

“He needs further treatment and rest on his ankle. I probably wouldn’t risk him on astro-turf anyway if he was available for this game,” Solskajaer said.

As well as Pogba, striker Anthony Martial and defender Phil Jones will miss the trip, while Aaron Wan-Bissaka and Luke Shaw are still both unavailable.

“They started well getting a draw away to Partizan (2-2 draw) with 10 men. It’s an important game for us to get a result in. This is the competition that we are competing in now.

“It is what it is. To be a Manchester United player is something really special and if I could win an important trophy during my time left here, it would be worth the wait.”

Solskjaer said it could be a chance for some of his youngsters to stake their claims.

“Alkmaar are a young team as well by the way and an exciting team and one or two of ours will get another chance to impress,” he said. “They all want to be part of a long future here. We will have a mixture of experience and youth.”

UN silent over secretary-general’s next moves on Cyprus