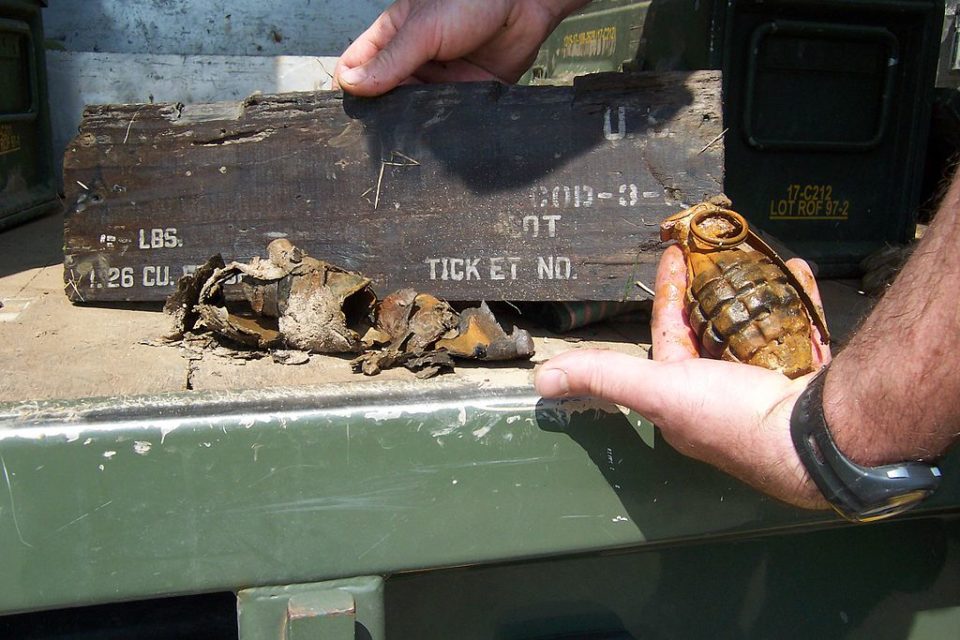 According to the police the grenades were found in an open area in Thatsera locality in Pomos by a man who alerted the authorities.

The hand grenades, which did not have a detonator, have been identified as ΜΚ2s, originating from Turkey.

They were sent for scientific tests to Nicosia.

It was not immediately clear how long the grenades had lain there nor the condition they were in.

MK2s were widely used by US forces during World War II and into the 1960s when they were phased out. Israel, the Netherlands, Italy and Turkey were among the armed forces of other countries that used MK2 grenades.

Plant of the week: Plant with list of uses under scrutiny from pharmaceutical industry