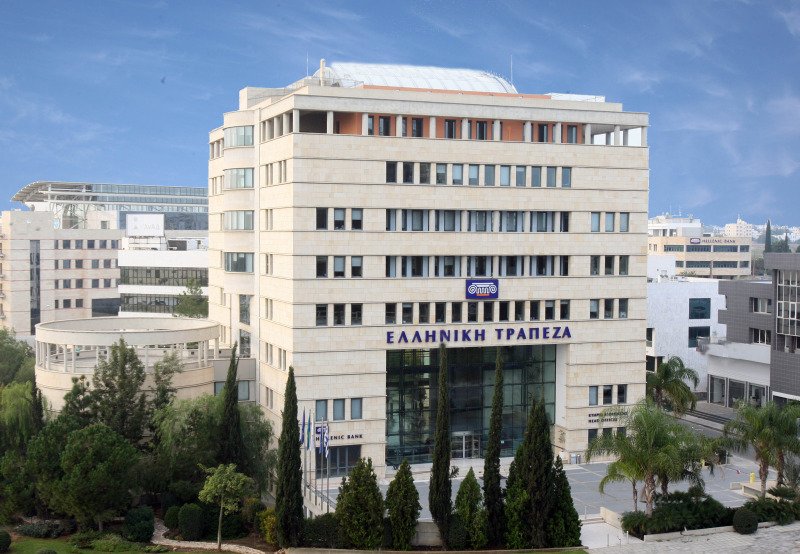 Bank employees’ union Etyk has called a 24-hour strike at Hellenic Bank for next Friday, accusing the company of reneging on prior commitments made to staff.

In a statement, the union said the bank is refusing to pay employees automatic wage increases as well as Cost of Living Allowance, despite being advised to do so by the labour minister.

It said the co-op staff who were transferred to Hellenic have not been placed in their former pay grades, as promised by Hellenic when the merger took place.

The union added it had no choice but to call a 24-hour ‘warning strike’ at Hellenic.

“We hope that even at the last moment Hellenic’s management will change their stance, that they will honour their contractual obligations and display respect toward labour institutions and its own staff, thus avoiding needless and damaging friction,” the statement concluded.