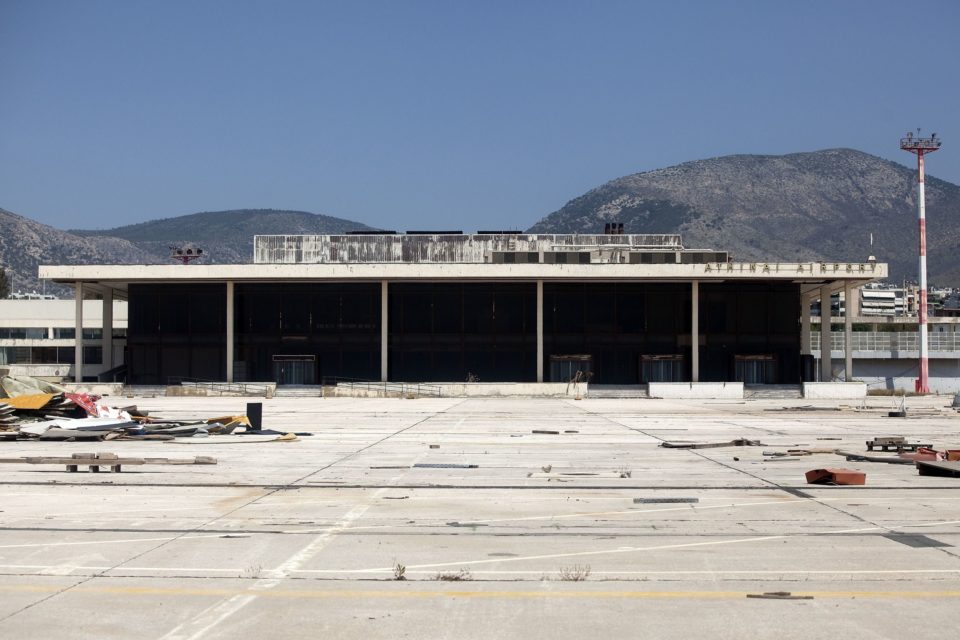 ATHENS, Oct 4 (Reuters) – Greece has received two bids for a licence to build and operate a casino resort in a long-delayed tourist development in Athens, the country’s gaming commission said on Friday.

The bid deadline for the construction and 30-year operation of the casino resort expired at 0800 GMT on Friday.

The winner of the tender, which is expected to be named by the end of November, will build a casino of at least 1.2 hectares, with at least 120 gaming tables and 1,200 slot machines, as well as a luxury hotel, a conference centre and a sports centre.

The casino will be part of a planned 8 billion-euro ($9 billion) resort known as Hellenikon, built by developer Lamda on the site of a disused Athens airport.

Hellenikon is expected to bring in hundreds of thousands of tourists every year, a major boost to the country’s economy which has been recovering after a multi-year debt crisis.

However, the project, part of a post-bailout agreement between Greece and its lenders, has faced bureaucratic delays amid a long-running row with critics who fear it will damage the environment and the country’s cultural heritage.

The new conservative government has pledged to speed up necessary licencing for Hellenikon and wrap up the casino tender, key conditions before Lamda takes over the project by the end of the year and pays 300 million euros ($329 million) in a first tranche for the project.

Hard Rock International has said it plans to spend more than 1 billion euros on the project.