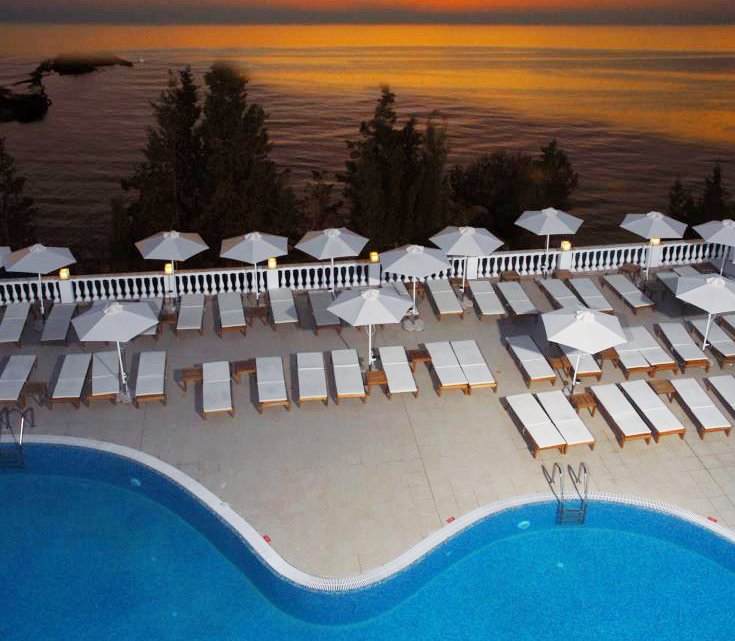 According to Auditor-general Odysseas Michaelides during a meeting of the House watchdog committee, which discussed the latest audit office report on the now-defunct Cyprus Tourism Organisation (CTO), by the end of last year only 59 of the 243 hotels, or 24 per cent had their operating licences renewed for 2018.

This means the vast majority, 76 per cent, did not. The reason was due to their failure to meet the requirements of the relevant legislation.

Michaelides warned that this situation posed health and safety risks.

The main reasons for being denied licence renewal, he said were down to arbitrary extensions and modifications made without obtaining relevant approvals such as planning permissions and building permits.

Of the 26 five-star hotels operating up to last February, only four had operating licenses for 2018. The same applied to only nine of the 58 four-star hotels.

“This situation poses safety and health risks to both customers and employees of those businesses,” he said.

He said that back in 2014, the chairman of CTO had informed the audit office that the launching of criminal prosecutions against the owners of the establishments would mean the issuance of suspension orders for dozens of large hotel companies and the dismissal of thousands of employees.

CTO was the authority for granting operating licences to hotels and restaurants. At the beginning of the year, it was replaced by the deputy ministry for tourism which assumed all competencies of the organisation.

For hotels to be granted an operating licence, it must present a number of certificates that their establishments are up to standard as regards health and safety including food handling, the suitability of any swimming pools they may have as well as for elevators. They must also have building permits if expanding.

Deputy director of the deputy ministry for tourism, Theofanis Thryfonos, told MPs that the new law which has been in effect for only a few months, grants hotels and other tourist accommodation establishments a five-year grace period to obtain their operating licences.

He added that there has also been simplification of procedures compared to the ones CTO used to require.

Tryfonos also said that the new law gives owners of these establishments incentives and many opportunities they did not previously have, such as city hotels, boutique hotels and traditional accommodation.

As regards health and safety issues, he said the ministry was “relentless” and that they carry out vigorous inspections.

Michaelides also raised another issue, that of “two-tier employees” arguing that when the CTO employees were transferred under the deputy ministry, they retained their employment and pension schemes but also a mortgage and education loan-interest subsidy, and supplementary health care plan. This was per an agreement between the government and the CTO employees’ trade unions he said. CTO was a semi-governmental organisation.

However, he said, since the law on the operation of the deputy ministry provides that CTO employees will enjoy the same rights and benefits as civil servants and have the corresponding obligations and duties, these schemes and funds ought to be abolished.

Tryfonos replied by referring to the agreement between the government and trade unions on the matter but also on the law in question, which, he said, provides that there will not be any changes for the worse for payment and other terms of the employees.

Greens MP Giorgos Perdikis said most of the irregularities were minor but still significant and an affront to the tourism industry. Voting for the grace period was a mistake by the House, he said.

“There should be safeguards so that at the end of the grace period we do not face the same problems,” he said. “We are not of the opinion that because they are not licensed they must be closed, but fines and penalties may be imposed and conditions for temporary licences may be introduced and checked within a mandatory timeframe.”

Under pressure Trump asks China to investigate the Bidens