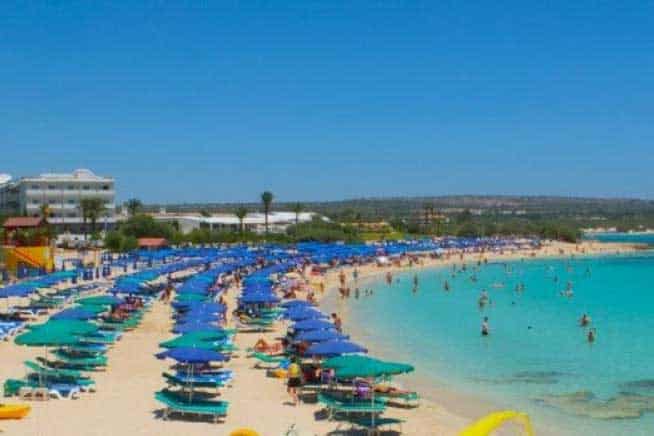 The merger of Liopetri, Sotira and Ayia Napa will create a 27-kilometre coastal front

The Sotira municipal council unanimously decided on Friday to merge with Ayia Napa and Liopetri in a future merger of local authorities as part of the proposed reform to streamline local government.

The decision follows announcements both by Ayia Napa and Liopetri last week that they wished to merge with Sotira.

Following an extraordinary meeting, the Sotira municipal council said in a written statement that as regards the local government reform, they unanimously decided to launch consultations with Ayia Napa municipality, and Liopetri community council over the possibility of merging.

It added that after analysing the benefits of the possible new scheme, it was stressed that negotiations must be based on the proposed bill covering local government reform.

It was also decided to openly invite other neighbouring communities to join the new scheme.

“The sole focus is the involvement of Sotira as an equal partner in the new entity with its development for the benefit of its residents and the entire region as the ultimate goal,” the announcement said.

Liopetri and Ayia Napa said last week that by merging the three local communities, a unified 27-kilometre coastal front would be created.

The possible merger between the three communities would create “the largest tourist municipality of Cyprus with multiple benefits for the locals as well as the entire island”, Liopetri community leader Kyriacos Trisokkas, said last week.

The reform of local government aims to cut the number of municipalities in half, from 30 to 15, and granting broader powers and more funds granted to local authorities, taking away from the central government.

Confused about your skin cancer risk?