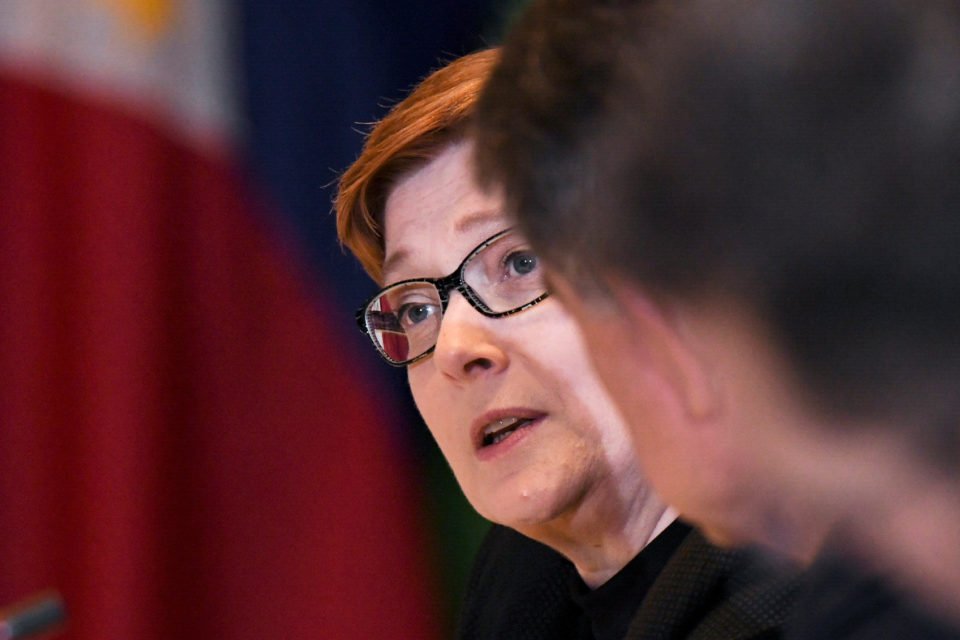 By Lidia Kelly and Babak Dehghanpisheh

An Australian couple who spent more than three months in a prison in Tehran has been freed, Australia’s foreign minister said on Saturday, and an Iranian news agency later reported that an Iranian student was released from detention in Australia.

Foreign Minister Marise Payne said that the couple, Australian Mark Firkin and British-Australian Jolie King who live in Perth, returned to Australia and all charges against them were dropped after weeks of “very sensitive negotiations” with Iran.

Global media had said they were detained over accusations of flying a drone without a permit.

The couple said in a statement issued through the foreign ministry that they were “extremely happy and relieved to be safely back” home.

“While the past few months have been very difficult, we know it has also been tough for those back home who have been worried for us,” they said.

Their arrest came amid a standoff between Western powers and Iran after the United States withdrew from a nuclear deal with Iran and imposed sanctions on it, aiming to halt its oil exports.

On Saturday, Iran’s official IRIB news agency reported that an Iranian university student who had been arrested in Australia on charges of exporting American military radar equipment to Iran to help the country’s defense program has returned to the Islamic Republic after 13 months in detention.

Reza Dehbashi, a student at the University of Queensland, was facing extradition to the United States and was freed because of Iran’s diplomatic efforts, according to IRIB.

Dehbashi was doing research on a machine used for detecting skin cancer and has denied all charges about the export of military equipment to Iran, IRIB reported.

Another British-Australian, identified earlier by her family as University of Melbourne academic Kylie Moore-Gilbert, though, has not been released by Iran. She has been in detention in Tehran for a year.

“We are continuing our discussions with the Iranian government,” she added. “We don’t accept the charges upon which she was convicted and we will seek to have her returned to Australia.”

In September, Iran’s semi-official Fars news agency quoted a judiciary spokesman as saying the three Australians had been detained for spying.

Firkin and King said they would not comment further on their detention.

“We know there are others who remain in detention in Iran, including a fellow Australian, and believe intense media coverage may not be helpful for efforts to bring them home,” they said.