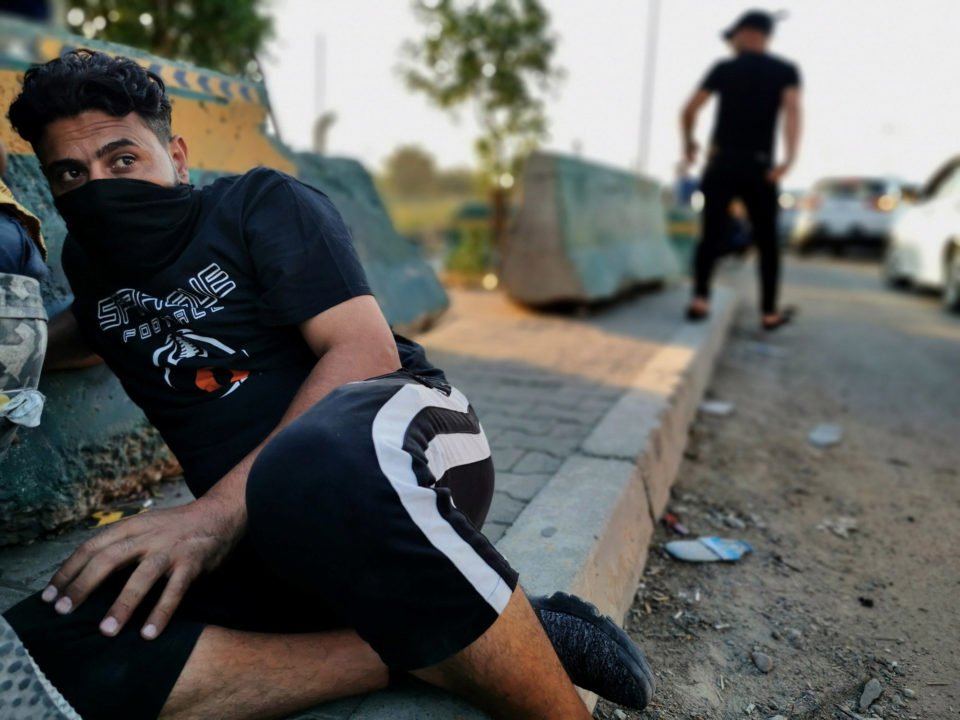 At least 18 people were killed in clashes between anti-government protesters and police in Baghdad overnight, according to police and medical sources, as the cabinet tried to appease public anger over corruption and unemployment with a new reform plan.

The scale of the protests, in which nearly 100 people have died since Tuesday, has taken the authorities by surprise. Two years after the defeat of Islamic State, security is better than it has been in years, but corruption is rampant, wrecked infrastructure has not been rebuilt and jobs remain scarce.

Prime Minister Adel Abdul Mahdi’s 17-point plan was the result of an emergency cabinet meeting on Saturday night and comes after days of offering only vague reform promises.

It includes increased subsidized housing for the poor, stipends for the unemployed as well as training programs and small loans initiatives for unemployed youth.

The families of those killed during demonstrations this week will also get payouts and care usually granted to members of the security forces killed during war.

“Amid all of this, I swear to God that my only concern is for the casualties,” Prime Minister Adel Abdul Mahdi said during the cabinet meeting, according to state TV.

The streets of the capital were quiet so far on Sunday. Protests have tended to gather steam later in the day.

The clashes shattered a day of relative calm on Saturday after authorities lifted a curfew and traffic moved normally in the centre of Baghdad. Hundreds of security personnel were deployed in the streets.

The demonstrations began in Baghdad on Tuesday but have spread quickly spread to other cities mainly in the south.

In the city of Nasiriya, where at least 18 people were killed during the week, police fired live rounds at demonstrators on Saturday. Twenty-four people were wounded in the clashes overnight, including seven policemen, according to security, hospital and morgue sources.

Violence also broke out again in Diwaniya, another city south of Baghdad killing at least one person, police said.

FEARS AHEAD OF PILGRIMAGE

The cabinet’s new plan may not be enough to placate protesters and the politicians who’ve sided with them.

Opposition to the government among parliamentary blocs who have begun boycotting legislative meetings is already brewing, adding pressure on Abdul Mahdi and his cabinet to step down.

Influential Iraqi cleric Moqtada al-Sadr, who has a mass popular following and controls a large chunk of parliament, demanded on Friday that the government resign and snap elections be held. At least one other major parliamentary grouping allied itself with Sadr against the government.

But powerful political parties which have dominated Iraqi politics since the 2003 U.S.-led invasion and toppling of dictator Saddam Hussein have not indicated they are willing to relinquish the institutions they control.

In eastern Baghdad on Friday and Saturday, police snipers shot at demonstrators and several people were wounded, Reuters reporters said.

At least 95 demonstrators have died across Iraq, according to a Reuters tally based on police and medical sources. Iraq’s semi-official High Commission for Human Rights had put the toll at 99 dead since protests broke out on Tuesday.

The unrest is the deadliest Iraq has seen since the declared defeat of Islamic State in 2017 and has shaken Prime Minister Adel Abdul Mahdi’s year-old government. Iraqis fear the violence will continue to escalate.

The violence continued as people began journeying across southern Iraq for the Shi’ite pilgrimage of Arbaeen, which is expected to attract 20 million worshippers.

Dominic Cummings: Master manipulator or out of his depth?