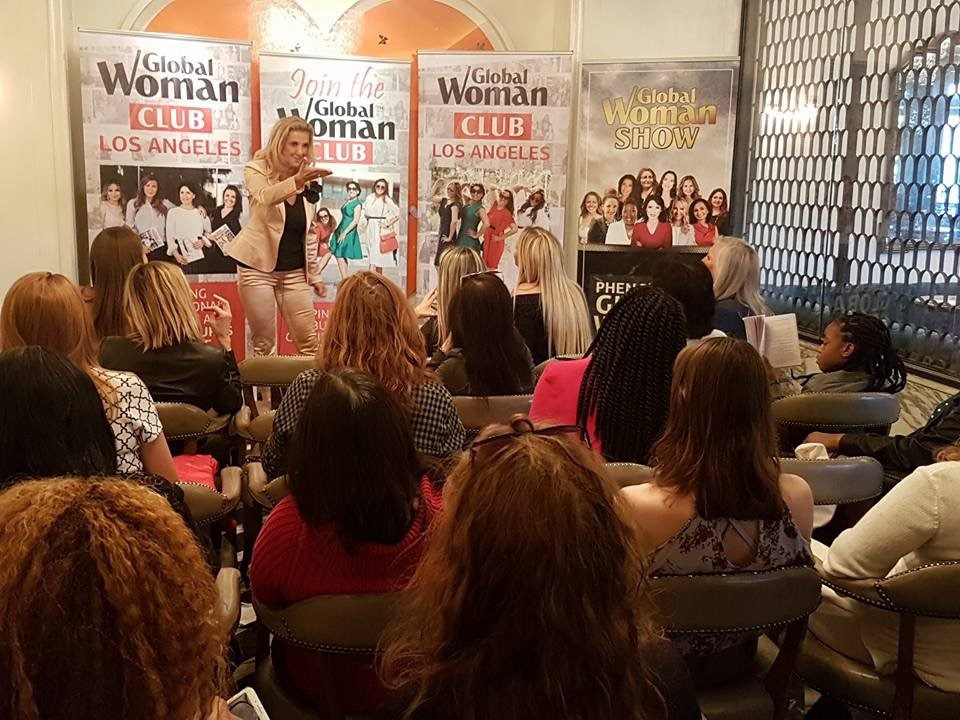 A new initiative to help women of all backgrounds and ages to network has arrived in Cyprus.

The Global Woman Club (GWC) Cyprus, part of an ever-growing international women-only networking group, is launching its first meeting on October 12 and aims at providing women an opportunity to socialise, network, exchange ideas, receive mentorship, but also help others by sharing their skills, business and life experience.

Founder of the Cyprus group, Elisabeth Villiger Toufexis, is convinced women who will choose to join are in for a life-altering experience.

“I will certainly do my best,” she told the Sunday Mail.

Toufexis will be launching the first Global Woman Club breakfasts in Cyprus on October 12 offering the chance to network and learn about the GWC activities.

If attendees feel intrigued and want to become annual members, they can choose from several membership packages.

GWC Cyprus members will automatically become members of the rest of the groups worldwide and be able to attend their meetings and given time minutes to talk about their business or whatever else they want to.

Life coach Toufexis said she had such an opportunity at a GWC meeting abroad and decided to launch a Cyprus group after meeting the founder of Global Woman, Mirela Sula, at an event in Zurich last April.

“There were no clubs in the region, the closest one is in Dubai,” she said.

According to Toufexis, the GWC Cyprus is addressed to women of all ages, regardless of their profession: businesswomen, other professionals, students and homemakers.

The GWC, she said, is a place where women can exchange their experience and knowledge, help other with their skills, discuss ideas and the implementation of plans, anything they want.

GWC started in central London in March 2016, and there will be 30 Global Woman Clubs worldwide by the end of 2019.

If there is enough interest from members, Villiger plans to also open a GWC in Nicosia.

The most widely chosen annual membership is the premium which is UK £400 (€450).

“It is 33 euros per month, which is what we would pay at the hairdresser or the gym. The mind is also a muscle that needs exercise,” she said.

More information on the breakfast and tickets may be found here