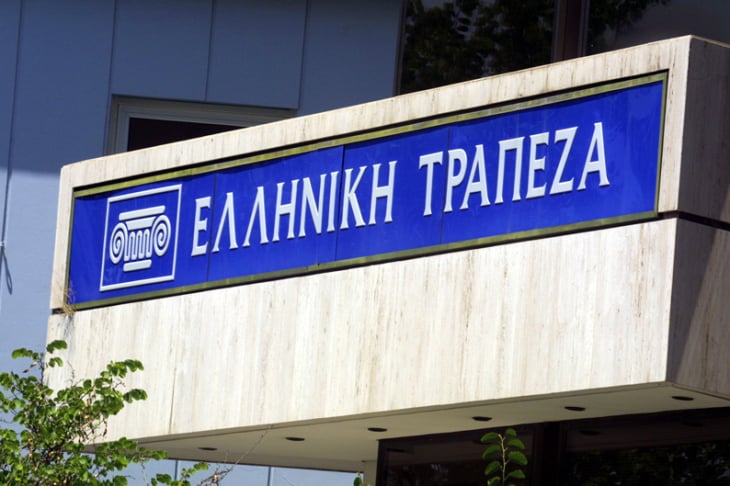 Donations can be made via the municipality's Hellenic Bank account

Bank employees’ union Etyk intends to send a clear message to the management of Hellenic Bank by staging a work stoppage on Friday, an announcement by the union said on Monday.

“We demand compliance with existing agreements. We demand respect for the working institutions of the country. We demand the recognition and respect that the Hellenic Bank colleagues deserve,” the statement said.

The union called for the 24-hour strike at Hellenic Bank, accusing the company of reneging on prior commitments made to staff. According to Etyk, the bank is refusing to pay employees automatic wage increases as well as the cost of living allowance despite being advised to do so by the labour minister.

Etyk also said the company is unfairly treating former employees of the Cyprus Cooperative Bank, absorbed into Hellenic last year. It said the co-op staff who were transferred to Hellenic have not been placed in their former pay grades, as promised by Hellenic when the merger took place.

“The continued outrageous breach of existing agreements by the bank’s administration, which refuses to comply with the decisions of the ministry of labour, in addition to constituting an unprecedented contempt of the minister of labour, violates the law regarding the protection of salaries.”

The bank also employs a large number of temporary staff, which is a violation of agreements between the union and the management, and which leads to exploitation of these workers who cover the permanent needs of the bank, are squeezed dry and end up being unemployed again, said the union.

“Our organisation, having assessed the situation regarding the excessive workload and the permanent staffing needs, has already called on the bank to proceed immediately with the recruitment of the seasonal employees it has hired,” the union said.

“Our organisation over the last nine months has shown great patience and tolerance and has given every employer the opportunity to comply with its contractual and legal obligations in order to maintain peace and tranquility within the company.”

If the agreements are not honoured, the JCC payment system will be down for two hours on Thursday from 1pm until 3pm as a first measure.

The second measure will be the 24-hour strike on Friday.

In response, Hellenic will be granting a 2 per cent raise across the board plus an additional increase based on performance and the going market rate, reports said.

This move essentially deprives Etyk of any serious arguments and most importantly, introduced a fairer reward system instead of the one favoured by the union.

The previous agreement between the two sides, which has expired, provided for a 3.8 per cent across-the-board raise.

In a related development, unions Sek and Peo also announced a one-day strike for Friday at Cyprus asset management company, Kedipes, to which co-op bank property was transferred after its collapse, and real estate company Altamira, in which Kedipes has a 49 per cent share and where former co-op staff are employed.

The unions are protesting over the board’s delay in signing the new collective agreement that it had proposed.

The unions warned that there will be a further work stoppage on Monday if no agreement with the board of directors has been reached by Friday.

Stretch of Nicosia-Limassol highway to be closed for works