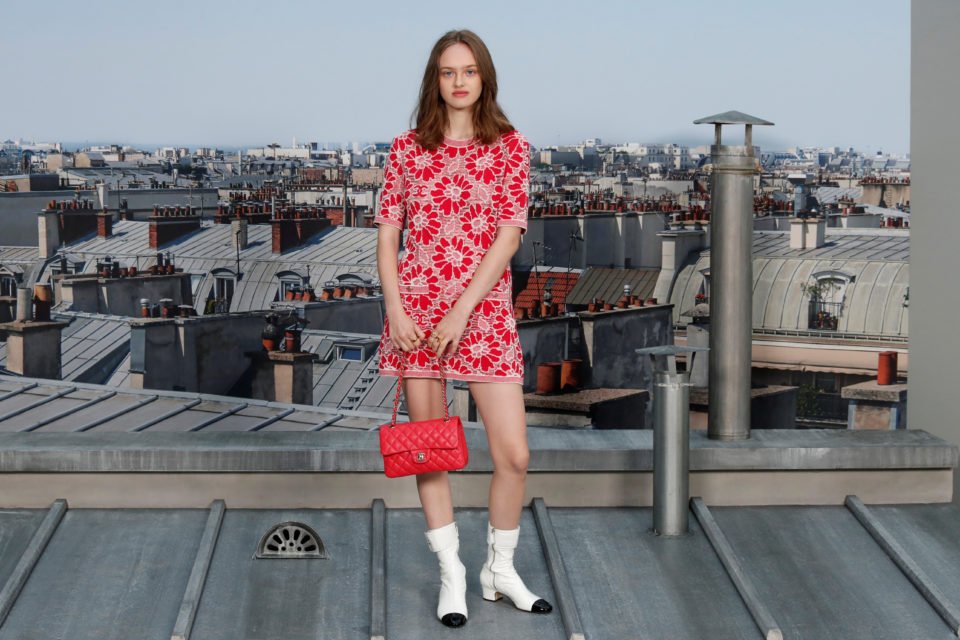 Wondering what to wear for your holiday next summer? Plenty of colours and bold prints in all shapes and forms, according to designers who presented their latest creations on the catwalks of New York, London, Milan and Paris.

After nearly four weeks of runway shows that began in New York in early September, the spring/summer 2020 womenswear catwalk calendar wrapped up in Paris on Tuesday with colourful presentations at Chanel and Louis Vuitton.

Brightly-coloured wigs and plenty of animal prints at the Jeremy Scott show in New York kicked off the trend. There were florals at the Carolina Herrera show.

“For spring everyone loves a good print,” said Marielle Bobo, fashion director at Essence magazine. “Mixed prints was something we saw a lot of on the runways here in New York.”

Bobo said she noted a lot of lime green creations. Bright colours opened the London shows, which kicked off with Mark Fast’s rainforest-inspired line. Bold colours also popped up on dresses and shoes at Molly Goddard and Victoria Beckham.

“We’ve seen some great use of colour, whether it’s nude tones mixed in with saturated oranges and greens and blues,” London-based stylist PC Williams said.

“Interesting uses of design details, I loved particularly the feathering and fringing detail used in a lot of designs.”

Fringes appeared at Burberry, where creative chief Riccardo Tisci decorated skirts, sleeves and dresses with them. He nodded to nature, putting trees and animals on printed tops and skirts.

The nature theme was also evident in Milan, where Giorgio Armani called his collection Earth; the jungle theme took over the Versace and Dolce & Gabbana catwalks, where tropical prints dominated.

“We saw really the explosion of the jungle style from Versace with Jennifer Lopez on the catwalk with the jungle dress… to Dolce & Gabbana (with) this background of the jungle and all this animal print,” Silvia Grilli, Grazia Italy editor-in-chief said.

“The big colour of the season is teal-blue,” Godfrey Deeny, Global editor-in-chief of FashionNetwork.com, said, also noting “a form of hyper-romanticism” on the Paris catwalks.

“It’s maybe an expression once again of the environment. It’s very pure, oceanic colour. It’s a colour associated with nature, with a bird.”

As consumers become more aware of the industry’s environmental impact, brands are seeking to better their green credentials. Burberry said its show had been certified as carbon neutral while Dior’s catwalk was lined with trees that were to be replanted around Paris.

“Sustainability is the big buzz word of the season,” Deeny said. “But sometimes it means taking your own material or own ideas and re-purposing it, upcycling it and re-imagining it.”

For footwear, fashionistas noted an array of heels, sandals and boots.

One voice built on trust