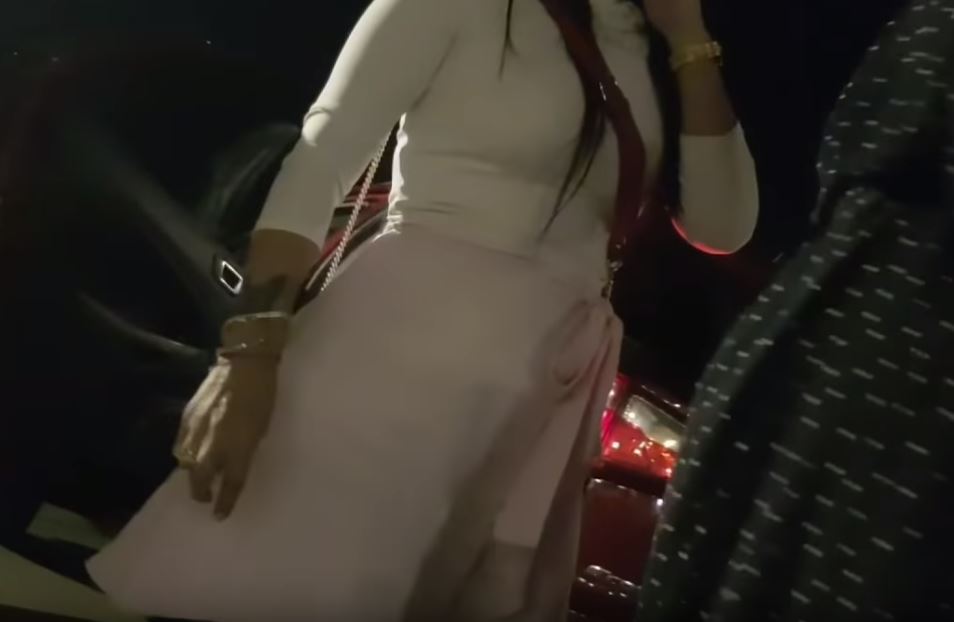 Police said on Monday they were examining video evidence and CCTV footage of a verbal racist attack by three Greek Cypriot women against a Russian woman in a Larnaca car park on Saturday night, while Child Commissioner Despo Michaelidou said she was deeply concerned because a minor was also at the scene.

The abuse was filmed by the victim, Svetlana Zaitseva, who uploaded it to social media. In the video she was called derogatory names and threatened with court action after she said she recorded the women’s car allegedly hitting a parked car and trying to flee the scene when they thought no one was looking.

Michaelidou said the presence of the child, a boy of around 10, made it even more important to take appropriate measures to protect his privacy.

“It is an inalienable right of the child to protect his or her personal data and privacy, so the way in which this incident is publicised needs special attention. Therefore, the commissioner calls on all responsible persons to take appropriate measures to safeguard the privacy of the child, even after the event,” she said.

Speaking on state radio, police spokesman Christos Andreou, also commented on the issue of privacy since the material was posted in the public domain, saying that more investigations will be carried out in the next few days.

All four women involved in Saturday’s incident were questioned by police on Sunday.

The owner of the car that was damaged in the car park has also given a statement.

The three Greek Cypriot women reported Zaitseva for violating their personal data by publishing the video.

Reports said one of them, a teacher, has already been sacked by the private institute she worked for and has since suffered a nervous breakdown.

The privacy element has brought to the fore the Ayia Napa rape case and the difference in police handling of both cases.

In July, 12 Israeli youths who filmed a young British woman having sex with a couple of them in Ayia Napa on their mobiles were not charged in Cyprus but were later criticised back in Israel for filming the incident and not having been called out on the breach of privacy. The British woman claimed at the time she had been raped but she is now accused of fabricating the rape claims.

The incident, according to Zaitseva, happened at around 8.30pm on Saturday in a parking lot in Larnaca.

The video shows three Greek Cypriot women getting out of the car shouting at the Russian woman, while one of them spat at her.

One is calling her a “whore” and telling her to go back to her country.  “Come to my home to clean the windows,” she added, while firing off expletives in both Greek and English.  “Go to the cabaret and dance,” she added, mocking the Russian woman by dancing around. She also mocked her accent while on the phone to another person and kept referring to her as Romanian.

The Cypriot woman who had done most of the shouting in the video later posted under it in a Facebook comment that it was out of context and the video did not show what preceded the incident. “Not only did I stop… this woman from Russia came out of nowhere and asked me for €100 so as not to say she saw it,” the woman wrote.

The Russian woman later on Sunday gave an on-the-record interview to Politis. She was named as Svetlana Zaitseva who has been living in Limassol for the last 20 years and is a mother of three.

She told Politis she had gone to Larnaca at around 8:30pm Saturday night to leave a key at a friend’s house but got lost and ended up in the car park to get her bearings and witnessed a red car hitting a white one.

She said the driver of the red car stopped for a few seconds and when they allegedly saw no reaction from anywhere, kept driving towards the exit.

Because she already had her phone in her hand to find out where she was, Zaitseva said she acted spontaneously and took some photos to record the damage. She said three women and one child got out of the red car.

One of the women asked if the white car was hers and she said no. After that she said, the abuse began. She said two of the three women threatened her, and at some point, one of them approached her and spat at her.

Defending the making of the video, she said it was a shame to cause damage to someone else’s car and not take responsibility but she hadn’t expected to be subjected to such a racist attack, she said, and that was why she made the video public.

Police on Sunday seized the mobile phone with the recording and photos and announced they would examine video footage from cameras in the area to obtain more information.

The incident was condemned by a number of political parties and Ombudswoman Maria Stylianou-Lottidou.

Former Disy MP Andreas Themistocleous, who had been stripped of his parliamentary immunity  a few years ago to face trial for several outstanding speeding tickets, sought to offer his two cents.

“This fight which is like one of thousands of fights among women has turned into a bitching contest”.