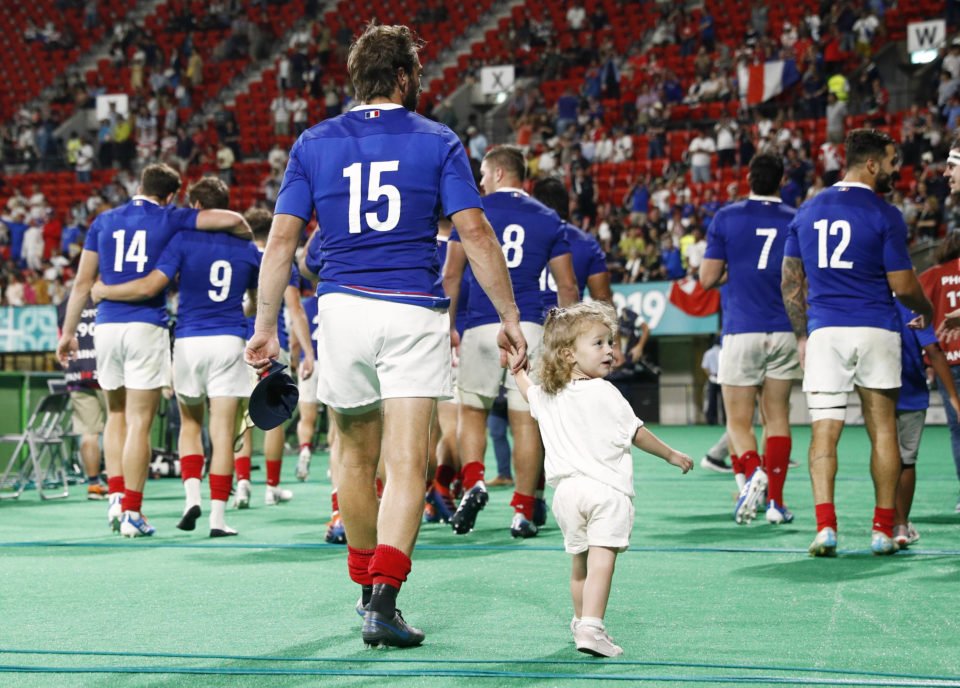 New Zealand and South Africa look highly likely to go through in first and second place respectively, but nothing is secure yet

A look at the quarter-final qualification scenarios as teams enter the final week of pool-stage action at the Rugby World Cup (current pool points totals in brackets).

Ireland (11 points) can guarantee progress with a bonus-point victory over Samoa (5) on Oct. 12 but a win without a bonus point could open the way for a three-way tie at the top on 15 points. In that scenario, the deadlock would be settled by total points difference in the pool matches, with Ireland then guaranteed one of the top two slots.

Scotland (5) will expect to claim a bonus-point victory over Russia on Wednesday to set up an Oct. 13 showdown with Japan (14). If Scotland win that game with no bonus points for either side, they would go above Japan on their head-to-head result. If Japan gain a losing bonus point and Scotland fail to claim a bonus point, Japan would finish above the Scots and advance to the knockout stage in first or second place.

While victory or a draw for Japan would seal top spot, they could also go through as pool winners if they lose to Scotland by seven points or less but score four tries, delivering a rare but not impossible two bonus points.

Assuming Scotland take the maximum five points against Russia, they could reach the quarter-finals with a bonus-point win against Japan provided they deny the host nation a bonus point themselves.

Four years ago Japan won three games but finished third in their pool because of bonus points, pipped to qualification by Scotland and South Africa – the only time a team has won three pool matches and not progressed.

Likely outcome: Ireland to qualify. Too close to call on who joins them.

New Zealand and South Africa look highly likely to go through in first and second place respectively, but nothing is secure yet.

South Africa’s (10) progress will be guanranteed if they collect a bonus-point victory over Canada (0) on Tuesday while New Zealand (14), who have never lost a pool game, would top the group with victory in their last game against Italy (10).

If Italy pull off a shock victory with no bonus points for either team, they could advance by virtue of their head-to-head record. But if Italy, New Zealand and South Africa all end on 14 points it would be the same scenario as in group A, with overall points difference the deciding factor, which would leave Italy almost no chance of advancing.

Likely outcome: Wins for New Zealand, who would finish top, and South Africa, who would go through as runners-up.

England (15) and France (13) are both through to the last eight and their Pool C encounter on Saturday will decide who tops the group.

Australia (11) will advance with victory against Georgia (5) on Oct. 11 but would be through before then if Wales (9) beat Fiji (7) on Wednesday. That would send Wales through, with the chance of securing top spot with victory over Uruguay (4) in their final game.

Should Fiji beat Wales, as they did in 2007, then they, Wales, Australia and Georgia would all still have a chance.

But even if Fiji triumph, Wales would be likely to win their last game against Uruguay to ensure qualification. Australia would be expected to beat Georgia, so the top two positions could be decided on by bonus points. If Wales and Australia finish on the same points total, Wales would be top thanks to their victory over the Wallabies.

Likely outcome: Wales to win last two games and top the group ahead of Australia.