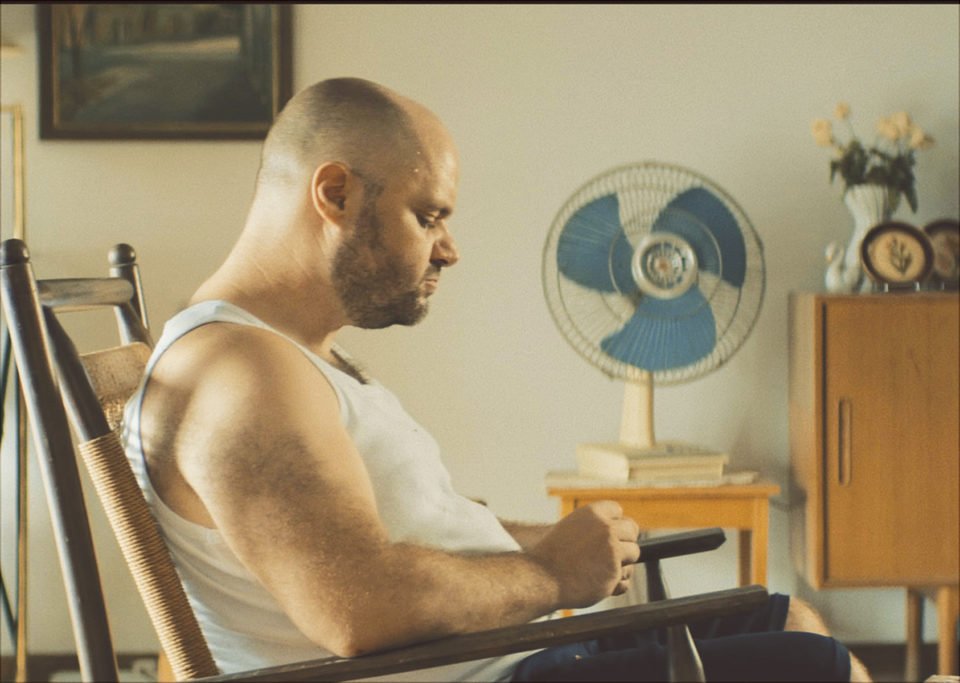 A Jar of Nuts

Here it is – an entire festival dedicated to shorts. Not, you understand, the summer apparel of hot weather hedonism. No, this is shorts as in films, movies, the silver screen – the littler cousins of the full-length feature. A celebration that comes to us courtesy of the International Short Film Festival of Cyprus.

It’s the ninth annual event: a series that runs from October 12 to 18 at the Rialto Theatre in Limassol. And this year, for the first time, the festival is included in the EFA’s Network of Accredited Festivals. Which is – for us non-film buffs – A Big Achievement; “a unique honour,” in the words of the organisers. 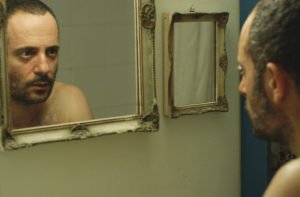 “This accreditation is considered a landmark in the festival’s course of development which initially began, in 2010, initially as a national competition,” we’re told. “Since 2011, the festival has evolved into an international competition and, in 2019, the ISFFC was selected by the European Film Academy to participate as a partner in the exclusive circle of the Academy’s network of accredited festivals.”

With A Jar of Nuts, The Sea, and Scratch among the 11 National Competition entries, who knows? The first, directed by Savvas Stavrou, has already been entered into both the Brisbane and Athens International Film Festivals. Starring well-known Greek actor Makis Papadimitriou, this 17-minute short sees our lonely 40-something protagonist “still living at home, meticulously devising an intricate plan to take his life after his beloved mother chokes to death on a pistachio…”

We’ve also got The Sea amongst the local entries: a 25-minute tale of a missing man, directed by Michael Hapeshis. “Trapped in a new life in the depths of Anatolia, the only thing that keeps him apart from the land and life he left behind, is the sea.” And then there’s Scratch, from actor/director Paris Erotokritou, an aptly-named 15-minute short that follows various storylines within “a state that refuses to acknowledge its effective collapse and the bleak environment its few citizens live in.”

Of course it’s not all local entries. There’s a pretty hefty International Section as well, with over 40 films from around the globe, including Australia (Three Stories Inside a Rental Van), Azerbaijan (Salt, Pepper to Taste), and France (Swatted). It’s a volume of work that’s a huge testament to the success of the festival and its growth over the past years.

“The ISFFC is now among the elite festivals of Europe, and more and more industry people are aware of the festival and eager to visit and participate,” say ISFFC Artistic Directors Alexia Roider and Ioakim Mylonas. “Also, it’s a big boost to the local film industry in terms of visibility and accessibility to big markets and industry decision makers.”

Of course short films – much like short apparel – are primarily there for the edification of the audience. And organisers are quick to add that it’s extremely important that “all festival visitors really enjoy their day and come back for more…” Which shouldn’t be a problem because this is a festival that’s not only fast becoming a leading light of the European film scene, but also free of charge!

October 12 to 18 at the Rialto, Limassol. All screenings start at 8.30pm and entrance is free. For more information and a complete programme of screenings, visit www.isffc.com.cy

Steering a sector that never sleeps

Tourism ministry announces improvements to beach access for the disabled