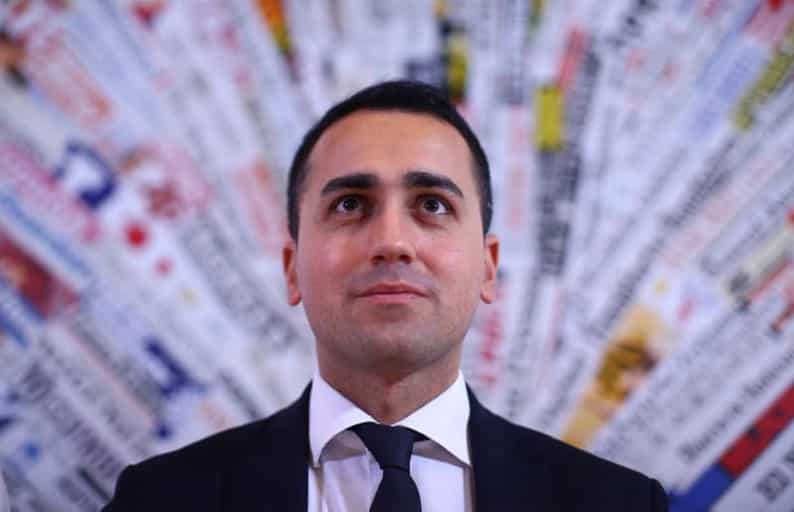 By Crispian Balmer and Giuseppe Fonte

Italy’s parliament voted on Tuesday to cut the number of elected lawmakers by more than a third, approving a reform championed by the anti-establishment 5-Star Movement that could profoundly impact the political landscape.

The law, which was backed by all the main parties, calls for the number of seats in the lower house to be reduced to 400 from the current 630, while the upper house Senate will be sliced back to 200 seats from 315.

5-Star said the decrease, which should come into force at the next election due in 2023, would save the country hundreds of millions of euros and make parliament more efficient.

“This is an historic day. We have finally managed to cut the number of parliamentarians, forever,” said 5-Star leader Luigi Di Maio as his lawmakers poured out of the lower chamber, giving each other high fives and pats on the back.

However, the shake-up could yet be challenged in a national referendum, with opponents warning that it will weaken democracy by, among other things, making it easier for lobbyists to acquire leverage within a slimmed-down parliament.

Critics have also challenged 5-Star’s assertion that the reform will save Italy 1 billion euros ($1.1 billion) over the next decade, saying the actual savings will be around half that amount, representing a drop in the ocean in state spending.

“There is no doubt that our system needs to be modernised and reformed,” said Roberto Giachetti, a lawmaker with the new, centrist Italy Alive party.

“But is cutting the number of parliamentarians the way to go? Quite obviously not,” he said, announcing that he would help round up the 500,000 signatures needed to trigger a referendum.

Assuming the reform will pass, 5 Star’s partner in the governing coalition, the centre-left Democratic Party (PD), says Italy’s complex electoral law will need to be adjusted to accommodate the change.

At present Italy has a voting system that mixes proportional representation (PR) with first-past-the-post constituencies.

Opinion polls suggest the opposition far-right League and its allies would win a clear majority under the present system and centre-left politicians have called for a return to pure PR. This would make it harder for any one bloc to secure outright victory and ensure that consensus politics predominates.

The PD wants the change to the electoral system to be decided by December, allowing it to be swiftly deployed should its fragile coalition with 5-Star collapse, opening the way for early elections.

However, political analysts have suggested that one unexpected consequence of the reform is that it might guarantee this parliament survives for at least another three years.

Tuesday’s vote means a large number of lawmakers will lose their seats at the next election. Worse still, from their perspective, they will not be eligible for a pension from the current legislature unless it lasts until September 2022.

This means it is in the financial interests of most parliamentarians to keep the government afloat regardless of internal squabbling and safeguard their pension rights.

Dig at ancient military site sheds light on its fortification